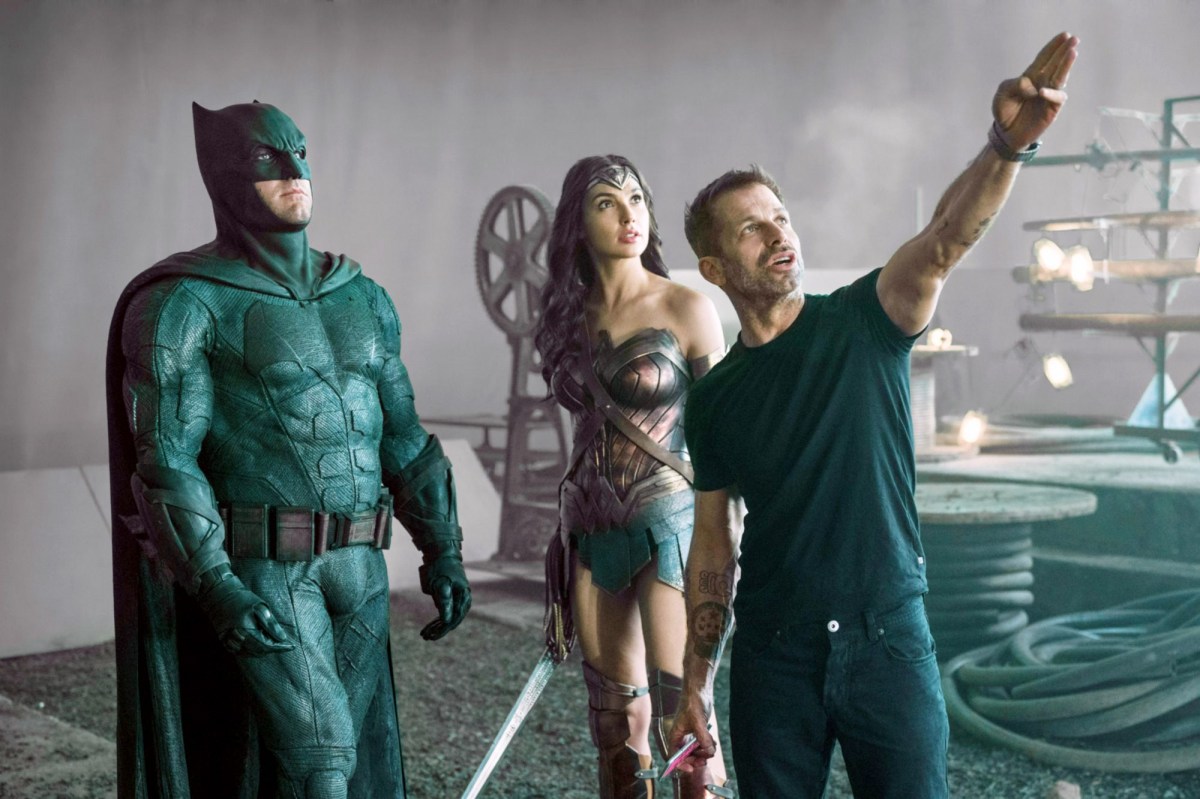 The “Justice League” is getting back together.

The planned director’s cut for Zack Snyder’s 2017 superhero film will include new scenes with Ben Affleck as Batman, Henry Cavill as Superman, Gal Gadot as Wonder Woman and Ray Fisher as Cyborg that will be shot next month, according to The Hollywood Reporter.

The so-called “Snyder Cut” — for which the director released a short teaser video to many fans’ delight in June — will reportedly air as a four-episode limited series on HBO Max in 2021.

The director’s supporters have long called for him to #ReleaseTheSnyderCut after Joss Whedon stepped in to replace him and finish the film following a death in Snyder’s family. The final movie was panned by many critics and Snyder fans and took in just over $650 million worldwide on a budget of $300 million. Also, in early July, Fisher accused Whedon of “gross, abusive, unprofessional, and completely unacceptable” treatment on-set in a tweet. During a virtual Comic Con panel later that month, Snyder suggested there “would be no chance on earth” that he would use any footage shot by Whedon in his new version.

“I’d destroy the movie, I would set it on fire before I would use a single frame that I did not photograph,” Snyder said. “That is a f–king hard fact.”