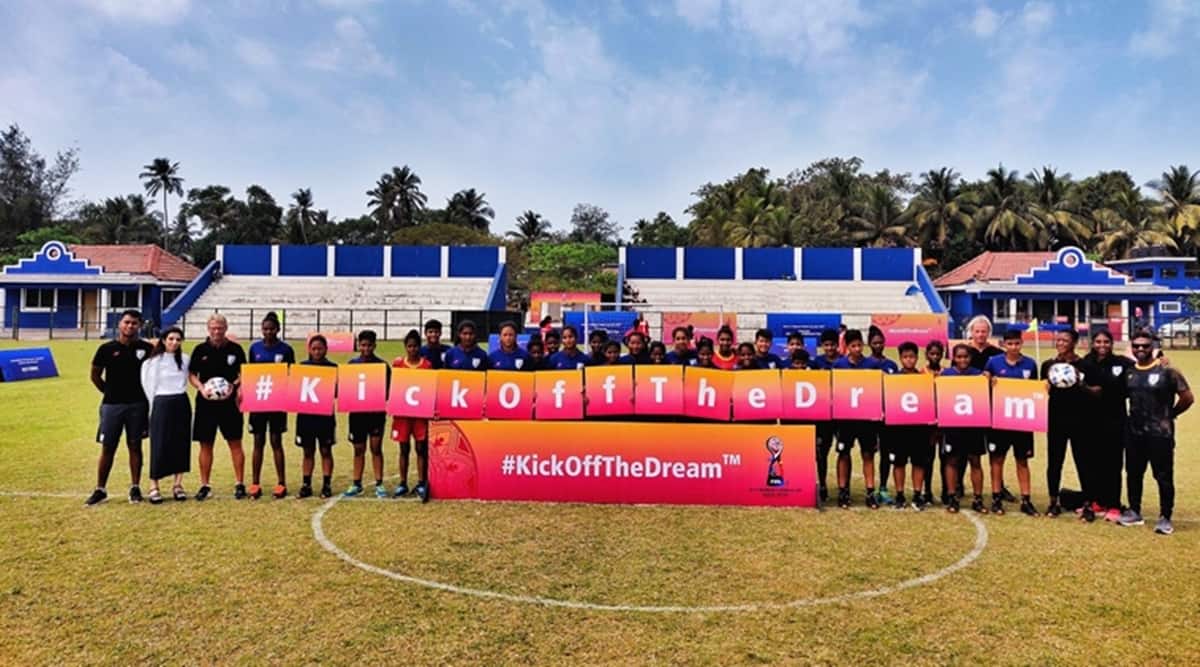 The women’s FIFA Under-17 World Cup, which has been rescheduled to February-March, is likely to be postponed yet again in view of the COVID-19 pandemic.

Originally scheduled to be held in five venues of India from November 2 to 21, the women’s age group showpiece was pushed to February 17-March 7 next year due to the pandemic, which has played havoc with sporting calendars worldwide.

With the health crisis still showing no signs of abating and with the qualifying tournaments yet to be held in Africa, North and Central America and South America, there is a high possibility of the tournament getting postponed yet again.

“There is a high possibility that the women’s FIFA U-17 World Cup will be postponed again. The new time frame when the tournament will be held is yet not known. But most probably it is getting postponed,” a source privy to the development told PTI on condition of anonymity.

All India Football Federation (AIFF) general secretary Kushal Das, however, told PTI that there is “no official update” on the matter yet.

But when asked specifically whether there is a possibility of the postponement of the tournament in view of the prevailing situation, he said, “It can be (postponed).”

With less than five months left for the tournament, the confederations of Africa (CAF), North and Central America (CONCACAF) and South America (CONMEBOL) are yet to hold their qualifiers.

Europe (UEFA) cancelled its qualifying tournament last month and nominated Spain, England and Germany — its highest-ranked teams. The confederation of Oceania (OFA) did the same and nominated New Zealand as its representative in the U-17 World Cup.

Only Asia (AFC) conducted the qualifiers as scheduled. Japan and North Korea qualified after becoming the champions and runners-up respectively in the 2019 AFC U-16 Women’s Championship.

The AIFF had planned to start the national camp early next month but it may not happen if the tournament is postponed.

Head coach Thomas Dennerby is still at his home in Sweden after leaving India in March. The players have also been without outdoor training since returning to their respective homes since the first announcement of lockdown due to pandemic in March.