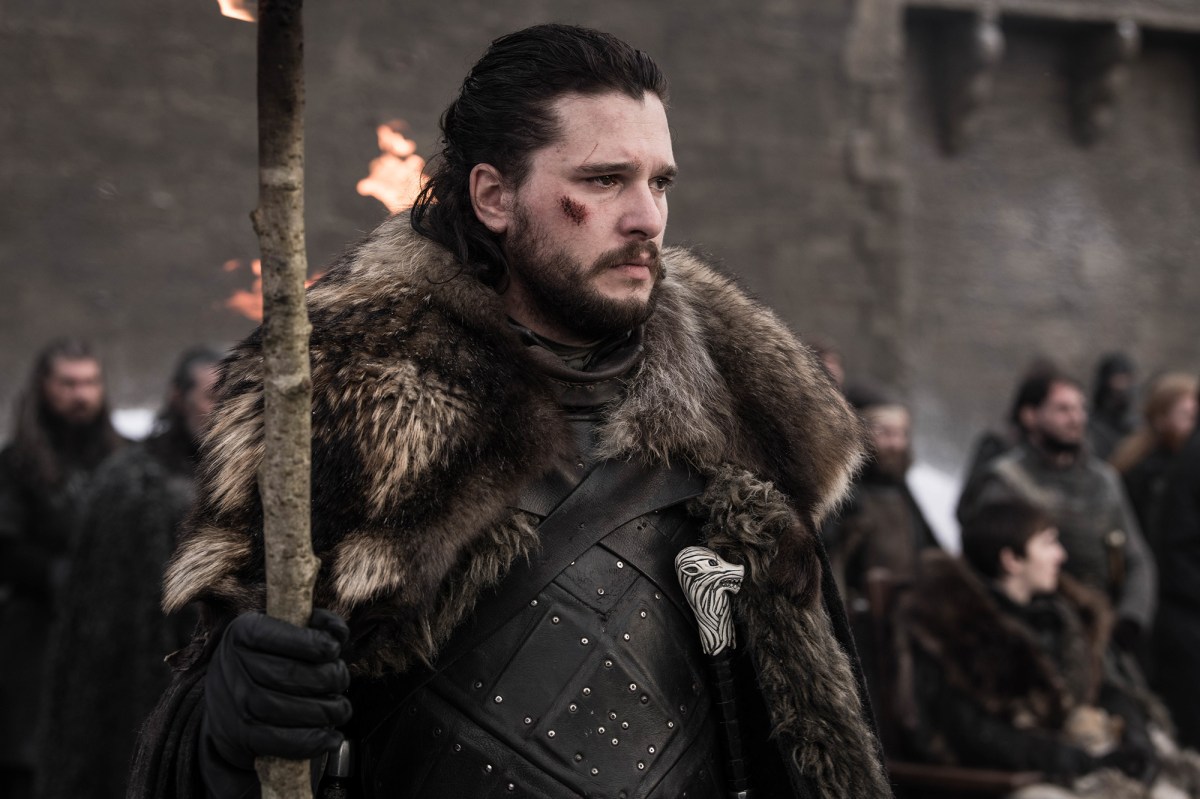 Actor Kit Harington, who famously played “Game of Thrones” protagonist Jon Snow for nearly a decade, is not interested in playing those roles anymore.

In an interview with the Telegraph, he explained why he’s not interested in portraying the male “hero” on-screen these days.

“I feel that emotionally men have a problem, a blockage, and that blockage has come from the Second World War, passed down from grandfather to father to son,” Harington, 33, told the British newspaper.

“We do not speak about how we feel because it shows weakness, because it is not masculine. Having portrayed a man who was silent, who was heroic, I feel going forward that is a role I don’t want to play anymore,” he said.

“It is not a masculine role that the world needs to see much more of,” he said.

‘Having portrayed a man who was silent, who was heroic, I feel going forward that is a role I don’t want to play anymore.’

The character Jon Snow has qualities of a classic hero: righteous, courageous and stoic. Harington said that he intends to move on from such roles, in search of more complex men to play on-screen — ones more like himself, although he said he had contributed “a certain self-reflective, introverted broodiness” to Snow’s personality.

The British actor also opened up about his “gender fluid” childhood, sharing how his mother, former playwright Deborah Jane Catesby, guided her sons on issues of gender politics.

“I asked for a Mighty Max, and she bought me a Polly Pocket,” Harington said. “I asked for an Action Man, and I got a doll — it was very gender fluid from the word go. And I went with it.”

Harington can currently be seen guest-starring in the Netflix police drama series “Criminal,” now in its second season. He’ll also appear in the new Marvel flick “The Eternals,” alongside Angelina Jolie, Kumail Nanjiani and Richard Madden (Robb Stark in “GoT”), scheduled for release next year.