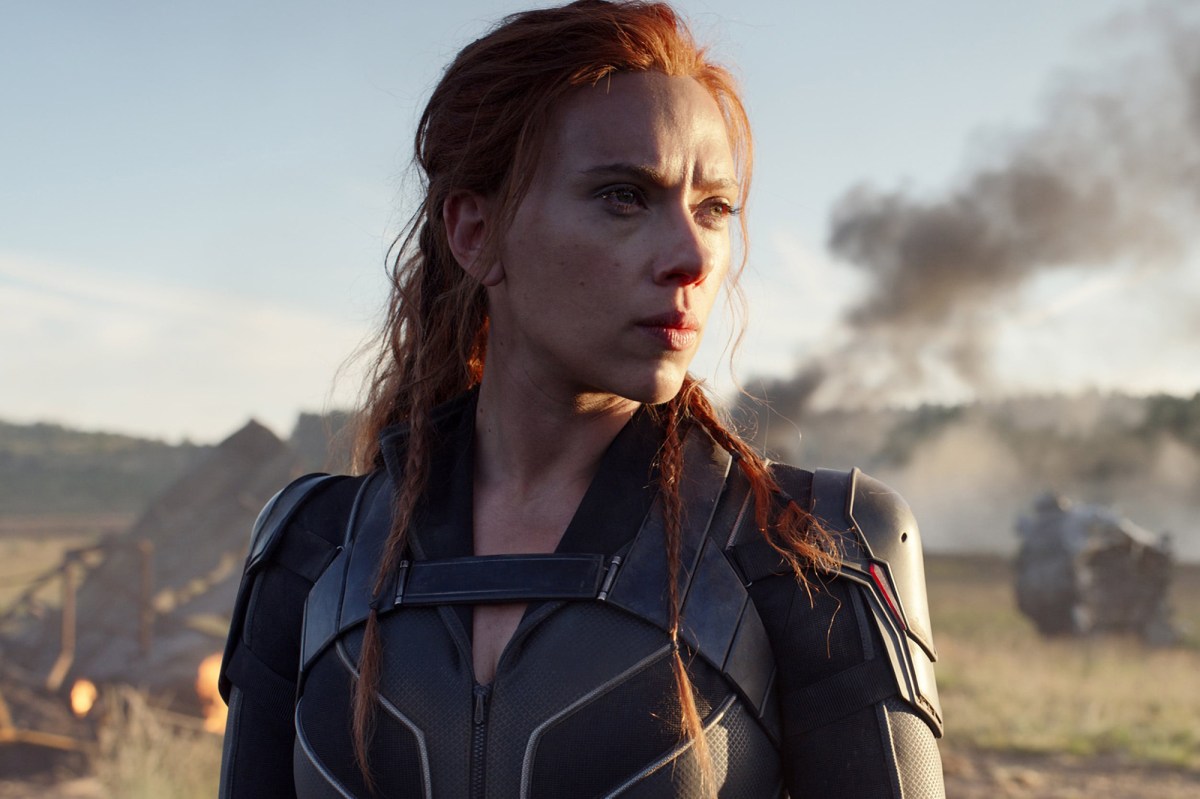 Steven Spielberg’s “West Side Story” reboot has been pushed back a full year by Disney — to Dec. 10, 2021, from Dec. 18, 2020 — and Marvel’s highly-anticipated “Black Widow,” starring Scarlett Johansson and previously postponed to Nov. 6, now won’t spring into action until May 7, 2021, according to Variety. Marvel superhero flick “Shang Chi and the Legend of the Ten Rings,” starring Simu Lieu, was pushed two months to July 9, 2021, while “The Eternals,” featuring a newly-buff Kumail Nanjiani, was delayed nine months and given a new release date of Nov. 5, 2021.

“Marvel made the right & responsible decision. There’s a pandemic. Nothing is more important than health & lives,” Nanjiani wrote in a Twitter post on Wednesday afternoon. “I can’t tell ppl to go to a movie theater until I feel safe going to one. Take care of yourselves. I promise it’ll be worth the wait!”

Eternals delayed to Nov 5, 2021. Marvel made the right & responsible decision. There’s a pandemic. Nothing is more important than health & lives. I can’t tell ppl to go to a movie theater until I feel safe going to one.

Take care of yourselves. I promise it’ll be worth the wait!

The hold put on “West Side Story” has another effect, too: It will no longer be in contention for the 2021 Oscars race.

In addition, Kenneth Branagh’s “Death on the Nile” — a 20th Century Studios sequel to 2017’s “Murder on the Orient Express,” based on the Agatha Christie mystery — has been pushed to Dec. 18, 2020, from its Oct. 23 spot. However, kiddie filmgoers won’t have to wait any longer for Pixar’s heart-stirring animated movie “Soul” — featuring Jamie Foxx, Tina Fey, Quest Love, Daveed Diggs, Angela Bassett and Phylicia Rashad — which retained its Nov. 20, 2020, premiere.

COVID-19 has substantially disrupted film production — as well as TV and Broadway schedules — this year, with movie theaters remaining closed and projects like Disney’s live-action “Mulan” getting pushed to streaming (for a price). The virus has forced other high-profile schedule changes, too, including the Gal Gadot-starring “Wonder Woman 1984” (moved by Warner Bros. to Christmas Day 2020 from Oct. 2) and the Universal horror remake “Candyman,” which has been booted from its Oct. 16 release to an unspecified date in 2021.

The new moves seem to indicate some soul-searching by the film industry in the wake of Christopher Nolan’s big-budget ($200 million) box-office film “Tenet,” which nabbed less than $30 million in US ticket sales since its Sept. 3 premiere.

The War With Grandpa (101 Studios)

No Time to Die (MGM/UAR)

Death on the Nile (20th Century/Disney)

News of the World (Universal)