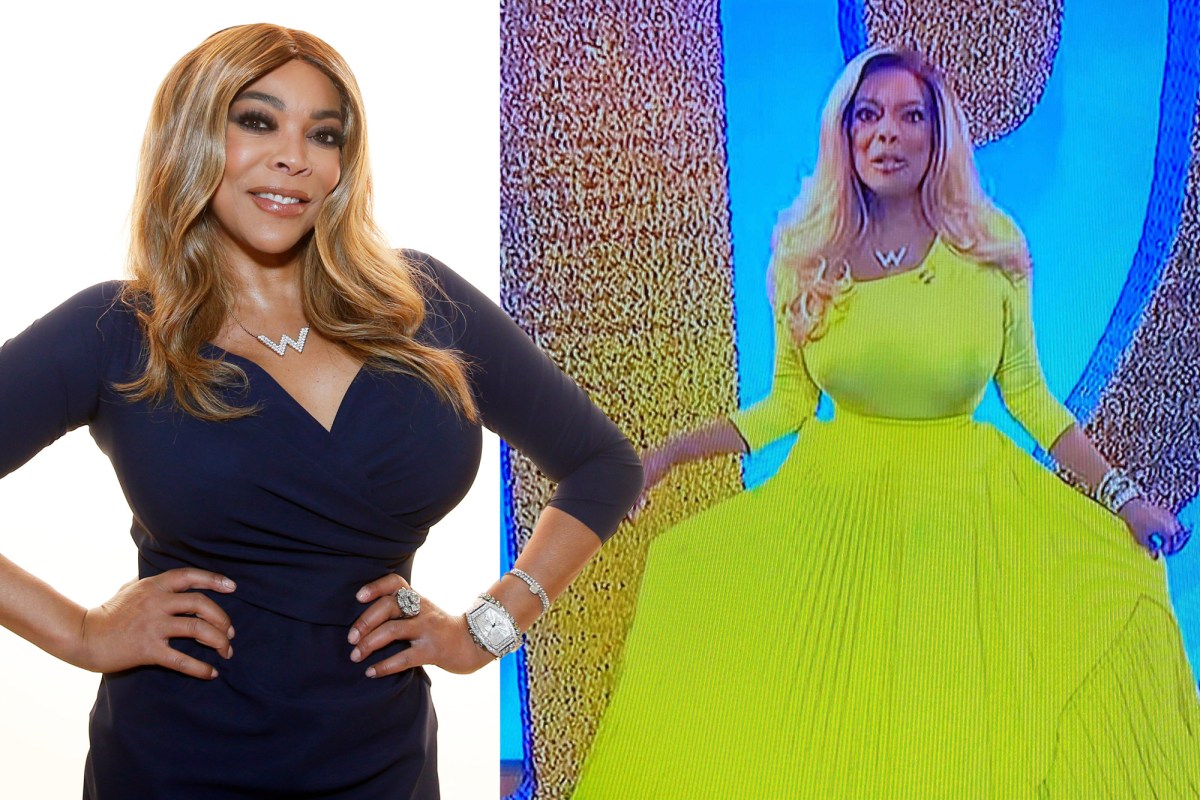 Wendy Williams is back and healthier than ever.

Williams, 56, revealed she lost 25 pounds over the course of quarantine and showed off her fit figure during her eponymous talk show’s 12th season premiere on Monday.

“Food became disgusting to me,” she explained. “I was cooking at first and it was all good, I was shoveling stuff in my mouth.”

Williams documented her elaborate meals on Instagram, but admitted it became too much after a while.

“Everything from hot dogs to lobster,” she explained, “but then it became I’m done with food.”

Earlier this year, when Williams attempted to film her show from home, she taped herself eating lollipop lamb chops in a bizarrely sexual way.

“Watch me eat. Watch me eat,” she said at the time, licking her lips. “You know you want to watch.”

At some point, she decided to put down the lamb chops because ahead of a routine colonoscopy, Williams had to be weighed by her doctor and realized how much weight she had lost over the past few months.

“‘I haven’t weighed this little since high school,’” she recalled. “I feel really good, but I’m just alone in my romance.”

Williams, who finalized her divorce from Kevin Hunter at the start of the year, joked she’s using the show to try and meet a man.