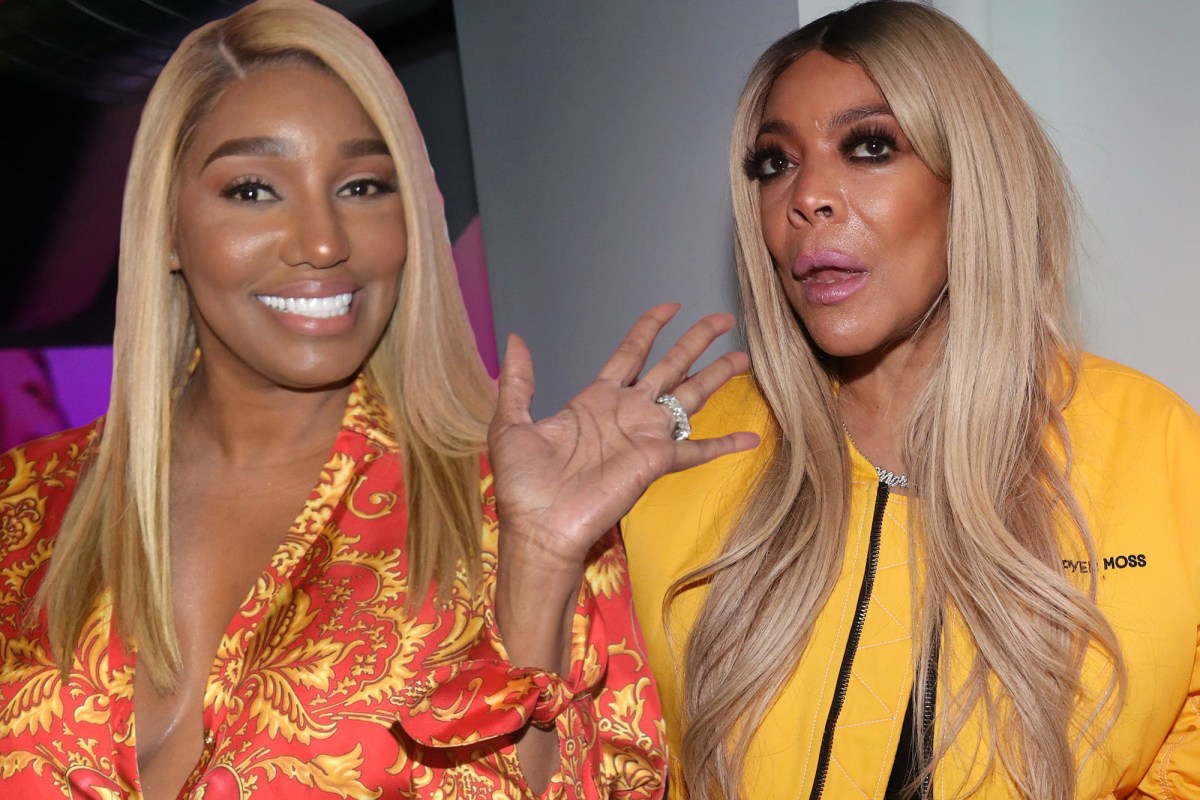 Wendy Williams has a lot to say about NeNe Leakes’ exit from “The Real Housewives of Atlanta.”

Williams, 56, returned to her eponymous TV show on Monday and dished on why she believed that Leakes, 52, left the Bravo show that made her a household name.

“NeNe will always be the queen bee and I don’t believe she won’t be back,” she commented. “I think she likes a lot of attention and I think Bravo likes to boil the pot and bring them back.”

To prove her point, she added that she texted “Housewives” executive producer Andy Cohen, and “he texted [her] back and said [there will be] ‘a lot of surprises this season.’”

“In conclusion, I don’t believe anything about the NeNe thing,” she ended.

Leakes joined “RHOA” for its debut season in 2008, but took left the show for Seasons 8 and 9. She came back for Season 10 and remained a part of the cast since. She announced that she was leaving “RHOA” last week after months-long negotiations.

“I have been on an extremely, extremely long, exhausting, tiring, emotional negotiation,” Leakes said in a video posted to her YouTube channel. “There’s been a lot of emotion flying from both sides. It has been hard, and I have made the very hard and very difficult decision to not be a part of ‘Real Housewives of Atlanta,’ Season 13. It wasn’t an easy decision for me. It was hard.”