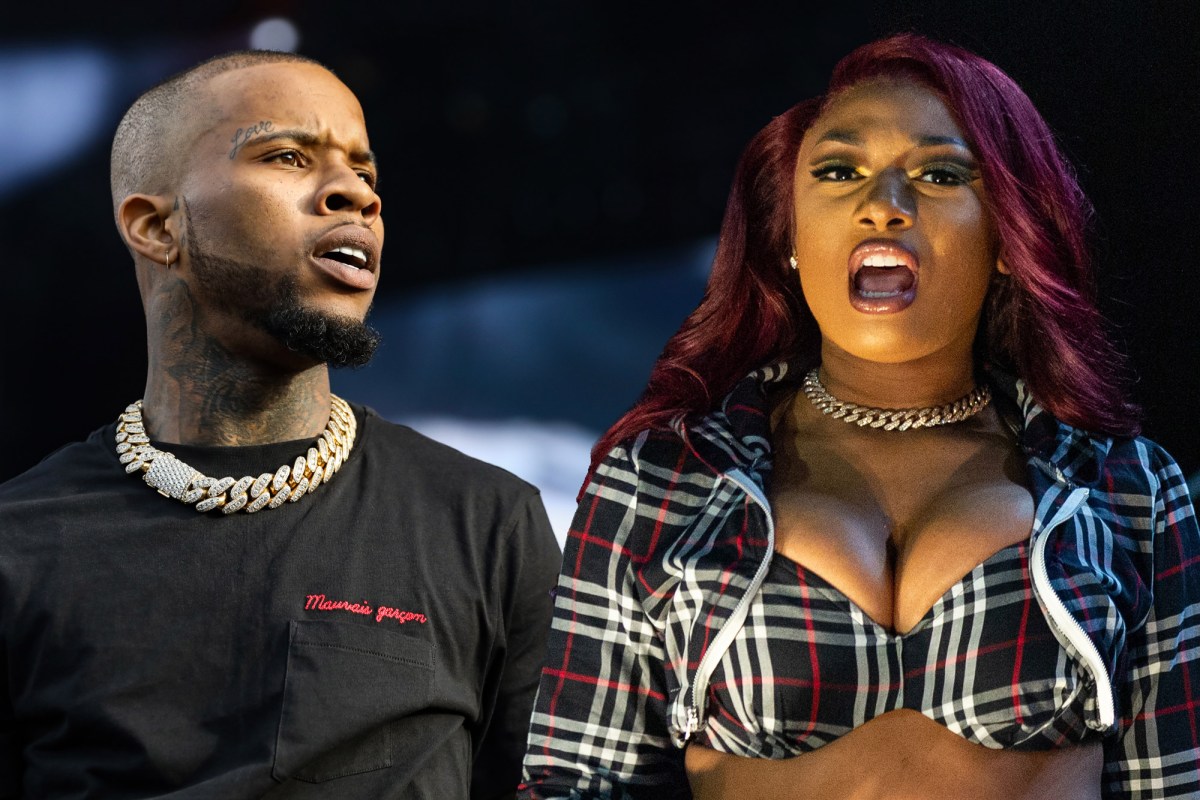 Tory Lanez is getting bashed online for trying to capitalize on his alleged shooting of Megan Thee Stallion to promote his new album, “Daystar.”

The “LUV” rapper sent out a cryptic tweet on Thursday evening that said, “To my fans … I’m sorry for my silence …. but respectfully .. I got time today …… 9 PM PST.”

People on social media speculated that Lanez, 28, would finally tell his side of the story.

However, at midnight, the rapper simply shared a photo of his new album cover, and captioned it, “There is a time to stay silent . And a time to speak ….. I said all I could say on this … ALL PLATFORMS … in 5 MINUTES ….. ,” implying that he would speak up through his music.

“He capitalizing on the situation by releasing a song … makes me sick,” one person commented.

A rep for Lanez did not immediately return our request for comment on the backlash.

Several people said they expected the rapper to address the situation on Instagram Live.

In July, sources told Page Six that Lanez had allegedly shot Megan, 25, while she was “trying to leave” his car following an argument. Lanez was arrested when they pulled over his SUV after the incident on gun possession charges.

“There is video and the police are investigating,” a source told us at the time. “This is a case of a man physically harming and abusing a woman.”

Meanwhile, Megan has since spoken out, claiming that Lanez was the person who shot her.

“Yes, this n—a Tory shot me,” she claimed in a video. “You shot me, and you got your publicist and your people going to these blogs lyin’ and s–t. Stop lyin’. Why lie?”

An investigation into the incident is ongoing and no additional charges have been filed against Lanez in connection to the alleged shooting.

Roc Nation attorney Alex Spiro previously told Page Six of the delays in the case, “I can confirm we have turned over our investigation and files to the LA District Attorney’s office and that we remain concerned that, given the irrefutable evidence, they have yet to take action.”