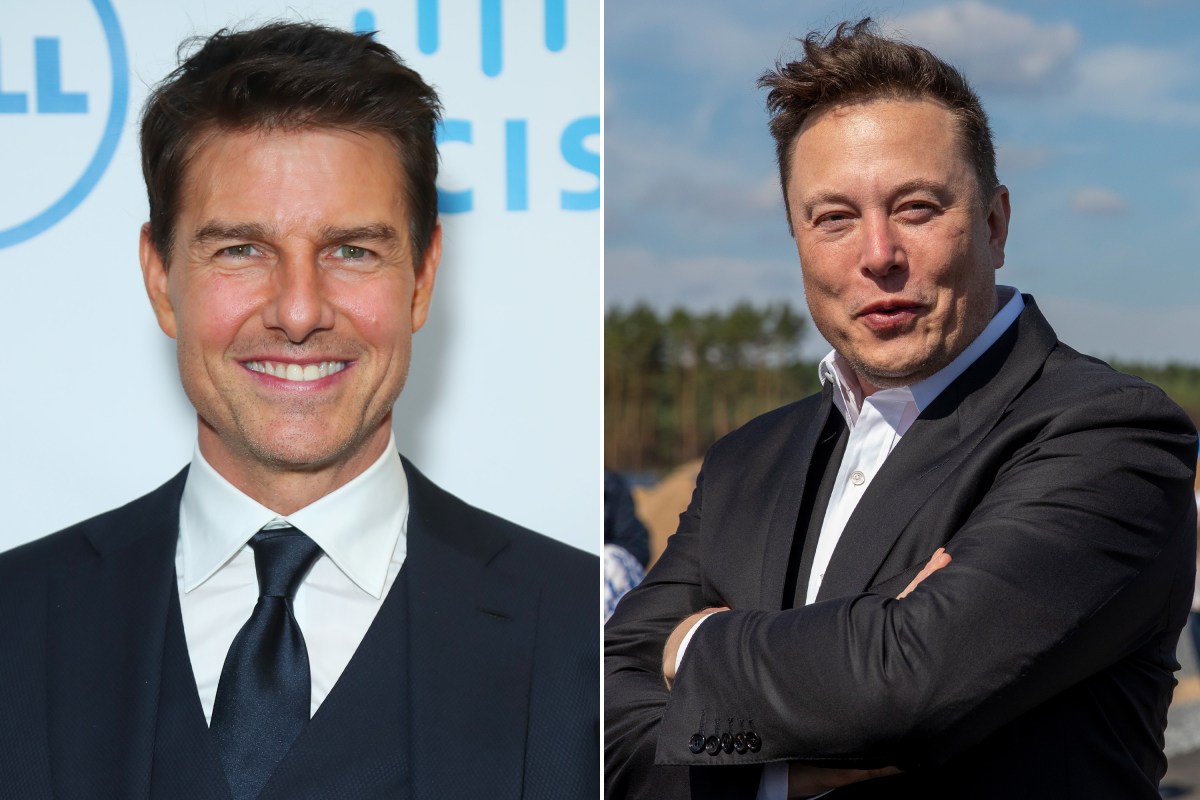 Tom Cruise’s latest film will take him about 250 miles above cruising altitude — to the the International Space station.

The Space Shuttle Almanac reported Wednesday that Cruise and director Doug Liman (“The Bourne Identity”) are headed to the ISS in Oct. 2021, thanks to Elon Musk.

Cruise, 58, Liman and possibly an additional actor will travel aboard Musk’s Axiom Space Crew Dragon capsule to make the first major movie ever shot in space. It does not yet have a title.

In July, Deadline reported that Universal made a production commitment of $200 million to the project after just a Zoom call with Cruise and with no finished script. Liman is said to be writing it.

Cruise has become known for doing his own increasingly daring stunts in the “Mission: Impossible” series, such as holding onto the outside of a plane during takeoff, and piloting a helicopter during a mountainous chase scene.