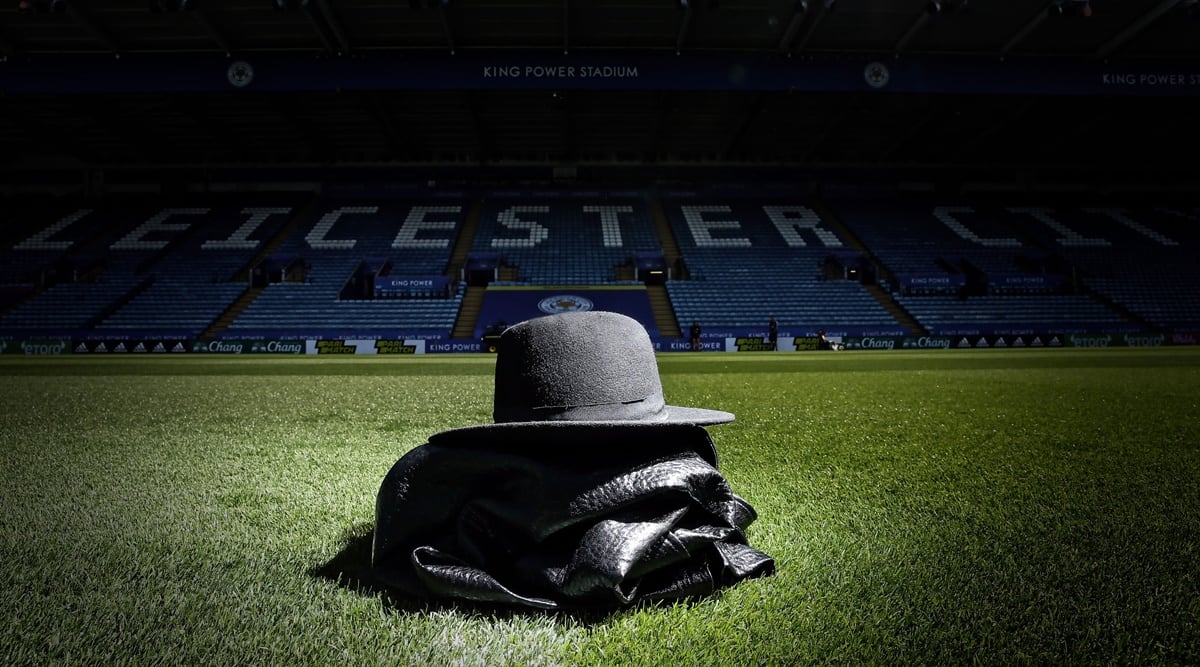 A day after using the Undertaker’s reference to hype up a signing, the WWE legend responded to Leicester Club saying ‘digging holes and scoring goals.’

Ahead of the announcement of signing Turkish winger Cengiz Under in their club, Leicester played with his name and used the Undertaker’s popular imagery of hat and leather jacket in the middle of the pitch at the King Power Stadium to hype the signing. The image is in reference to the Undertaker’s trademark outfit in the middle of the ring after his match against Roman Reigns at WrestleMania 33 in Orlando, Florida.

The Undertaker has become a popular phenomenon even outside the world of WWE. And that is what made a perfect reference for Leicester City to announce Cengiz Under as their latest signing.

The club’s Twitter account announced: ‘#lcfc have agreed terms with A.S. Roma for the loan of Turkish international @CengizUnder until the end of the season, subject to Premier League and international clearance! #ÜnderTaken’

The new arrival said: ‘Thanks to Brendan Rodgers, all the staff and management, for trusting me in this new chapter. ‘Also I’m grateful to my family and my agent who always supported me. I can’t wait to reflect my passion to the field.’