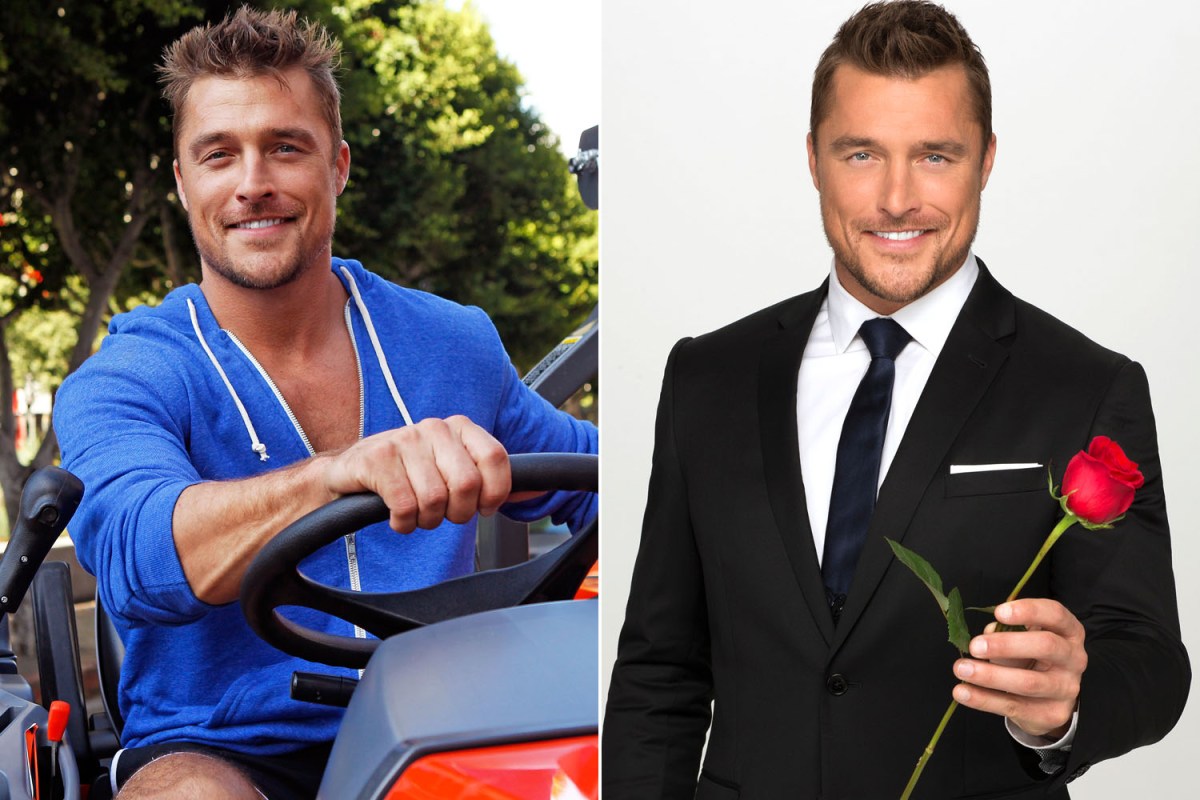 Well they didn’t come here to make friends, did they?

In the history of “The Bachelorette” and “The Bachelor,” you’d be hard-pressed to find a dull moment, as its contestants pull off viewer-worthy stunts to win love and, let’s face it, lots of attention.

Fans have watched in shock and awe as lovesick singles admit their deepest secrets, riding tractors in minimal swimwear and get down in a windmill.

From contestants faking panic attacks to ruthlessly breaking hearts left and right, we’ve rounding up the craziest moments from the past few seasons of “The Bachelor” and “The Bachelorette.”

Colton jumped over a fence and disappeared

Most bachelors tend to stay on the radar while filming, but Underwood broke the mold when he scaled a massive fence in order to elude the cameras. The heartbroken bachelor had just been dumped by his first choice Cassie Randolph in Portugal after her father flew out to dissuade her from getting engaged. After their fight, Underwood stormed out of his room, shoved the camera operator and jumped the fence as Chris Harrison chased behind him.

After starring in the 15th season of the Bachelorette and having no luck with love, Brown made a surprise visit to Peter Weber’s season after breaking his heart once before (the two even shared a steamy affair in a windmill). Brown shows up in the middle of Weber’s group date, and the pair proceed to have a very awkward conversation full of tears and running mascara. Weber asks her to join the season as one of the contestants, but she ends up declining.

For most, any talk about going down to O-town isn’t exactly the first thought while talking on national television, but for contestant Gates — who was competing for Nick Viall’s heart — she let the cat out of the bag, so to speak. During an intimate conversation with Viall, Gates admits: “It’s really taboo to discuss, but it’s important. Maybe I haven’t before with my last person because I really didn’t trust him. You just have to trust someone to be able to go there.”

After proposing to Rebecca “Becca” Kufrin and changing his mind, Luyendyk Jr. tries his luck a second time before the season even finishes during the “After the Final Rose” finale. At the end of the segment, the bachelor proposes to runner-up Lauren Burnham, getting down on one knee in front of a live audience. The cringe-inducing moment did not sit well with fans who widely criticized his heartless move.

The weirdest two-on-one date ever

As if going on two-on-one dates weren’t already weird enough, Higgins decides to take twin sisters Haley and Emily Ferguson on a date at the same time to meet their mom during the season’s most awkward outing ever. After mom gives the bachelor a breakdown of the twins’ personalities — saying Emily is the “dominant one” — Higgins ends up sending Haley packing.

Ashley S. is an onion you don’t want to mess with

We’re not sure what’s stranger, ranting about an onion or purposely ruining your one shot at making a decent first impression. Brooklyn-based hairstylist Ashley S. leaves her dignity in Williamsburg as she rants to the cameras about how she and onions are similar, as they both boast plenty of layers. OK then.

Things take a turn for the even more bizarre when the blonde beautician not only crashes Soules’ date with wrestler Brittany, but attempts to illustrate her onion-y point by using a pomegranate.

Everybody in the mansion getting tipsy

When it comes to “The Bachelor,” alcohol isn’t hard to find — especially on introduction night. Cowgirl Tara may have had a bit too much bubbly as she nearly topples over to collect her rose from Soules. Not like it matters; the farmer gifts the equally drunk Jordan a stem of her own too.

Jordan became the mansion’s resident party girl, as the contestants note her “drunk” state of mind (which seems to be a constant). And though (spoiler alert) she doesn’t end up with Soules in the end, Jordan definitely marks (or twerks) her place in “Bachelor” history.

Forget dinner and a movie: When it comes to this season of “The Bachelor,” it’s about cornfields and barns. As an ode to Soules’ country roots, one episode features the contestants racing tractors — in bikinis, because, why not? — to win Prince Farming’s mellow heart.

While the stunt is a head-scratcher, to say the least, downtown LA has been subject to far weirder events than reality TV.

Virgins and reality TV don’t typically go hand-in-hand, but “The Bachelor” made quite the exception this season. While mingling in the fantasy suite, finalist Becca makes a startling confession that she hasn’t swiped her V-card yet.

The moment goes from innocent to awkward in a matter of seconds, as a befuddled Soules clearly is at a loss for words on how to “handle” the situation. Juan Pablo’s catchphrase “Ees OK” would have been more appropriate.