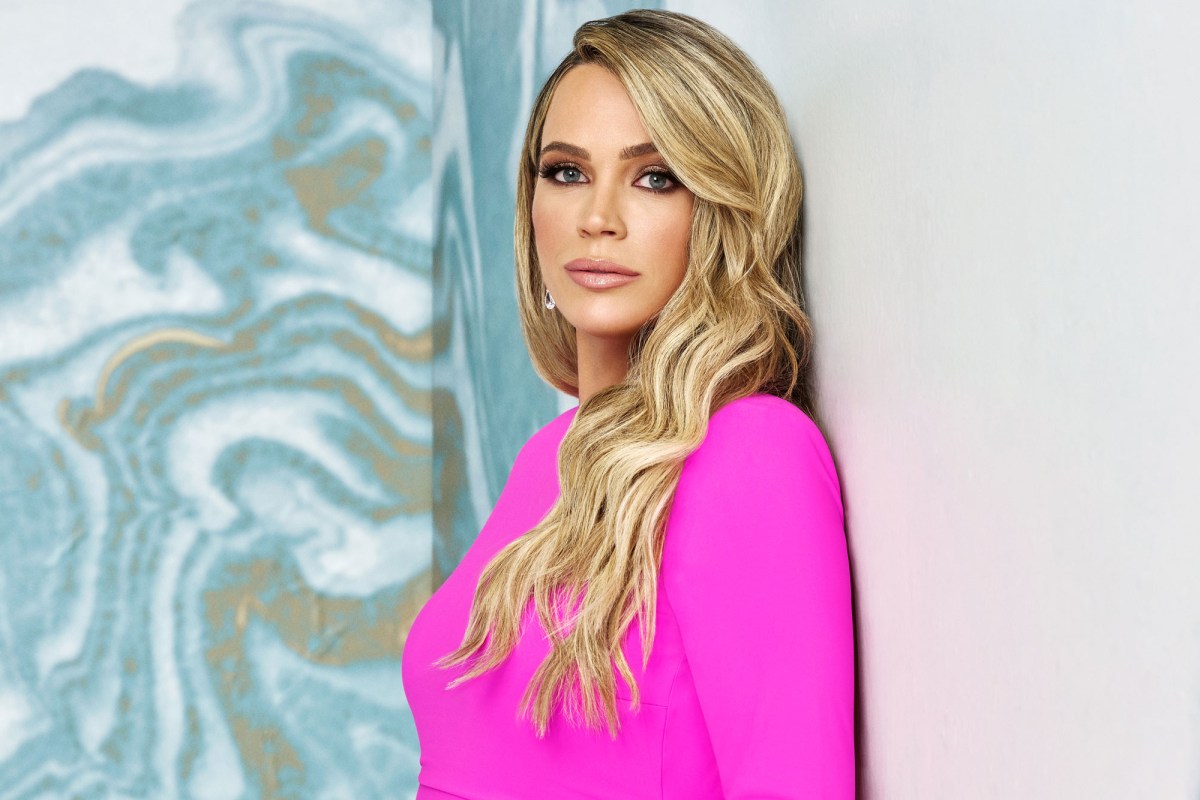 Teddi Mellencamp is done with her diamond.

Mellencamp, 39, revealed that her contract with Bravo was not renewed for another season of “The Real Housewives of Beverly Hills” on her Instagram Story on Tuesday.

“I recently found out that my contract as a ‘Housewife’ is not being renewed,” she shared. “Of course I could give you the standard response of, ‘Oh, we both came to the decision that it would be best.’ Nah. I’m not gonna do that. That’s not who I am.”

She continued, “When I got the news I was sad. It feels like a breakup almost because you develop such strong relationships with the cast, with the crew and you get to do incredible things that you’d probably never get to experience without the show. That being said, I’m really looking forward to the future and being able to focus on my family, my friends, All In. I really feel like I’ve got some exciting things ahead.”

Page Six reported on Monday that Mellencamp’s time on Bravo was coming to an end after three seasons. She joined the show in 2017.

Her termination comes as her accountability program, All In, began getting backlash on social media for allegedly restricting its participants to just 500 calories a day, required an hour of cardiovascular activity and a signed NDA.

Mellencamp defended the program to us, saying that she understands the pros and cons of social media and that the program may not be for everyone: “I decided to start All In when so many of my Instagram followers started reaching out and wanted to achieve the same level of accountability, I had found for myself. I realized this in fact is my purpose and what I love doing. Helping others feel their best.”