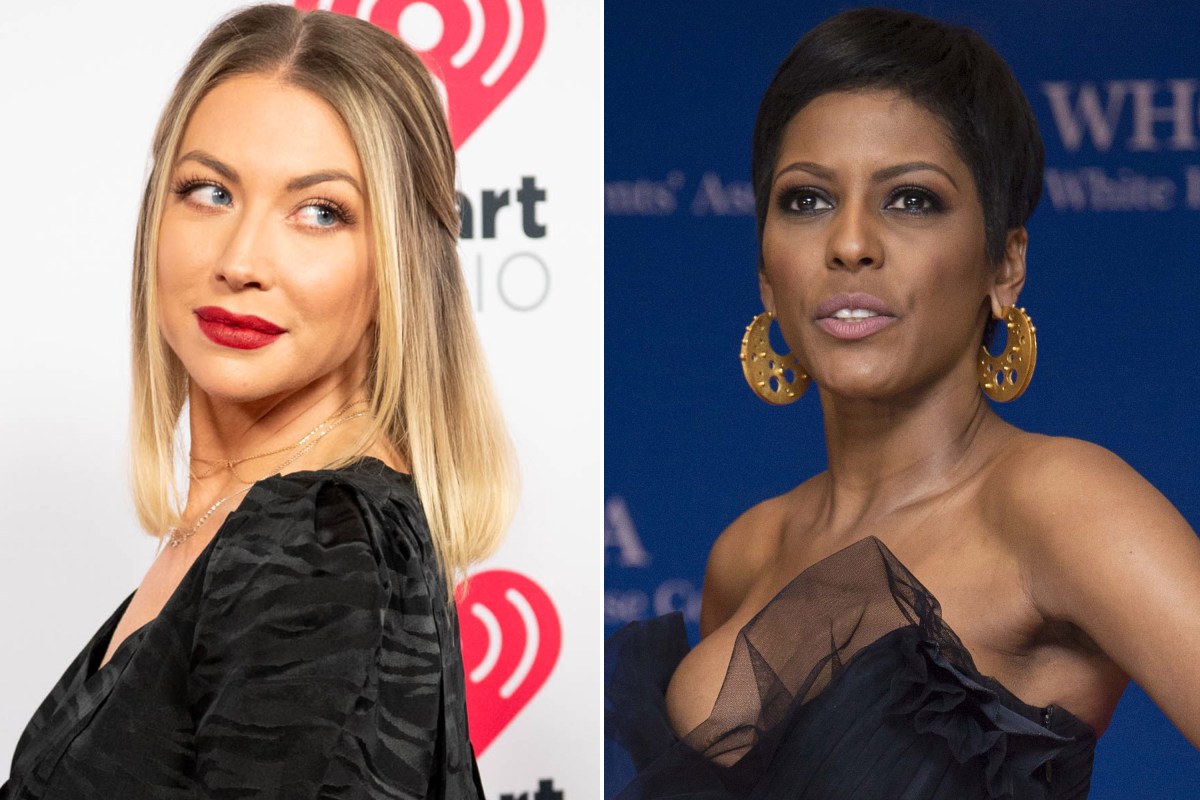 Tamron Hall is speaking out against claims that Stassi Schroeder was ambushed in their interview.

The former “Vanderpump Rules” star, 32, appeared on “The Tamron Hall Show” for her first televised interview since her firing last week, but despite speaking eloquently about her wrongdoings, a report claimed Schroeder wasn’t happy with the exchange.

“The other day I was told that there was a report that Stassi felt ‘unprepared’ and that it was ‘awkward.’ Even that I had gone rogue — whatever that means,” Hall, 50, said on Tuesday’s episode (via a clip captured by Queens of Bravo), referring to an Us Weekly article citing a source. “Let me just be open because I’m expecting everybody who’s participating in this show today, I want them to be open, so I have to do the same. It’s why I wanted this show to be honest with you.”

“So I’m going to take you behind the scenes of TV,” she continued. “Now, I don’t tell people the specific questions I’m going to ask them. How they answer, that’s up to them. But the topic and everything that we discussed, Stassi knew. She knew the subject matter. She knew what I was going to ask her. Not the questions.”

A source told Us Weekly after the Hall interview that Schroeder “felt totally unprepared” and that she “felt like she was put on the spot.”

Hall went on to say that “the night before the interview,” Schroeder’s team asked her not to discuss the comments she made on the #MeToo movement. In 2017, she released an episode of her now-defunct “Straight Up With Stassi” podcast entitled, “Are we on a male witch hunt?” In the episode, she criticized women who came forward during the #MeToo movement.

“It hit me to my gut that I didn’t ask her,” Hall said obliging to the request to not discuss the matter. “But again, I want to be honest with you. Given that she was five months pregnant, the issue of race was hard enough for her and for me and it was a lot to unpack, including that Nazi comment, so I said we were not going to go down that road but we would have this difficult conversation that we all should have to provide a better platform for our children.”