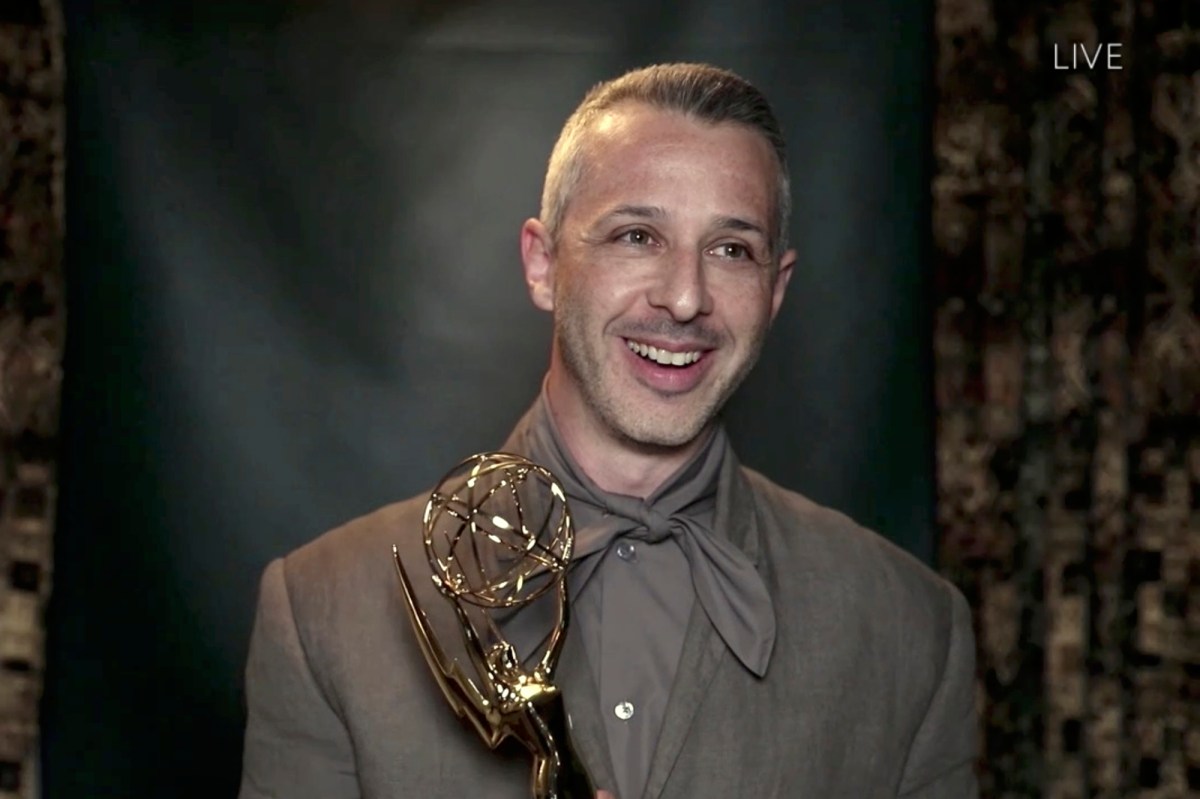 Instead of fighting for ownership of Waystar Royco, the cast of “Succession” battled each other for wins at the 2020 Emmys.

The hit HBO drama was nominated for 18 awards at the 72nd annual award ceremony, with many of the stars pitted against each other. The family drama clinched the prestigious award for Outstanding Drama Series.

“Dad” Brian Cox, 74, and “son” Jeremy Strong fought it out in the Outstanding Actor, Drama category, with Strong, 41, taking the win.

Cox, who portrays the vicious Logan Roy, won an Emmy in 2001 for Outstanding Supporting Actor in a Miniseries or a Movie for his role as Hermann Wilhelm Göring in “Nuremberg.” This year’s nod was Strong’s first nomination, which he received for playing tortured son and terrible rapper Kendall Roy.

The Supporting Actor, Drama category was also dominated by the show. Kieran Culkin, who plays Roman Roy, Nicholas Braun, who plays cousin Greg Hirsch, and Matthew Macfadyen, who portrays Tom Wambsgans, were all nominated, though Billy Crudup from “The Morning Show” won.

Culkin, 37, had threatened that if Braun, 32, were to win over him, Culkin would punch Braun “in the balls.”

Sarah Snook, who portrays Shiv Roy, was nominated as an Outstanding Supporting Actress, Drama, though Julia Garner won for her role on “Ozark.”

Braun revealed that the show will soon resume filming Season 3, which will air sometime in 2021.