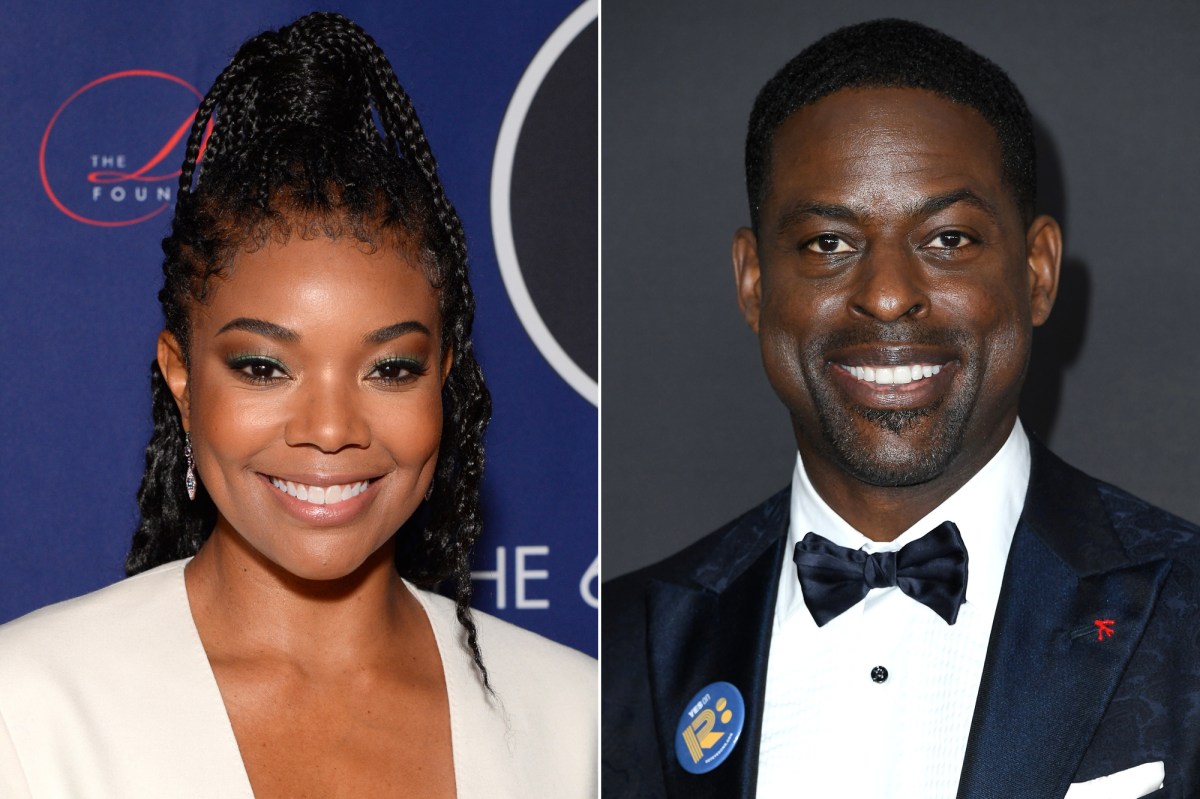 Now it’s Sterling K. Brown’s time to scream, “we were on a break!”

The “This Is Us” actor — and 2020 Emmy nominee after two previous wins — will play Ross Geller in a re-imagining of “Friends” with an all-black cast.

Live on Zoom on Tuesday, Sept. 22, at 6 p.m. EST, fans of the hit NBC sitcom will get to see their favorite show like never before. The free event, hosted by Gabrielle Union, is to benefit When We All Vote, an organization that encourages voting.

The actors will take on one of the most well-known “Friends” episodes, “The One Where No One’s Ready” from Season 3. Ross has the gang accompany him to a benefit at the museum he works at, and they can’t be late. Monica stalks her ex-boyfriend, Richard, through his voicemail. Rachel can’t decide what to wear. Phoebe spills hummus on her dress. Chandler and Joey fight over couch cushions.

This isn’t the only “Friends” gathering to happen this week. At the Emmy Awards on Sunday night, Aniston, Cox and Kudrow reunited for a “Friends”-themed bit.

Brown has had his hand in reunions as well. The actor was spotted with the cast of “The West Wing” over the weekend, who reunited for a special on HBO Max. It will also benefit When We All Vote.