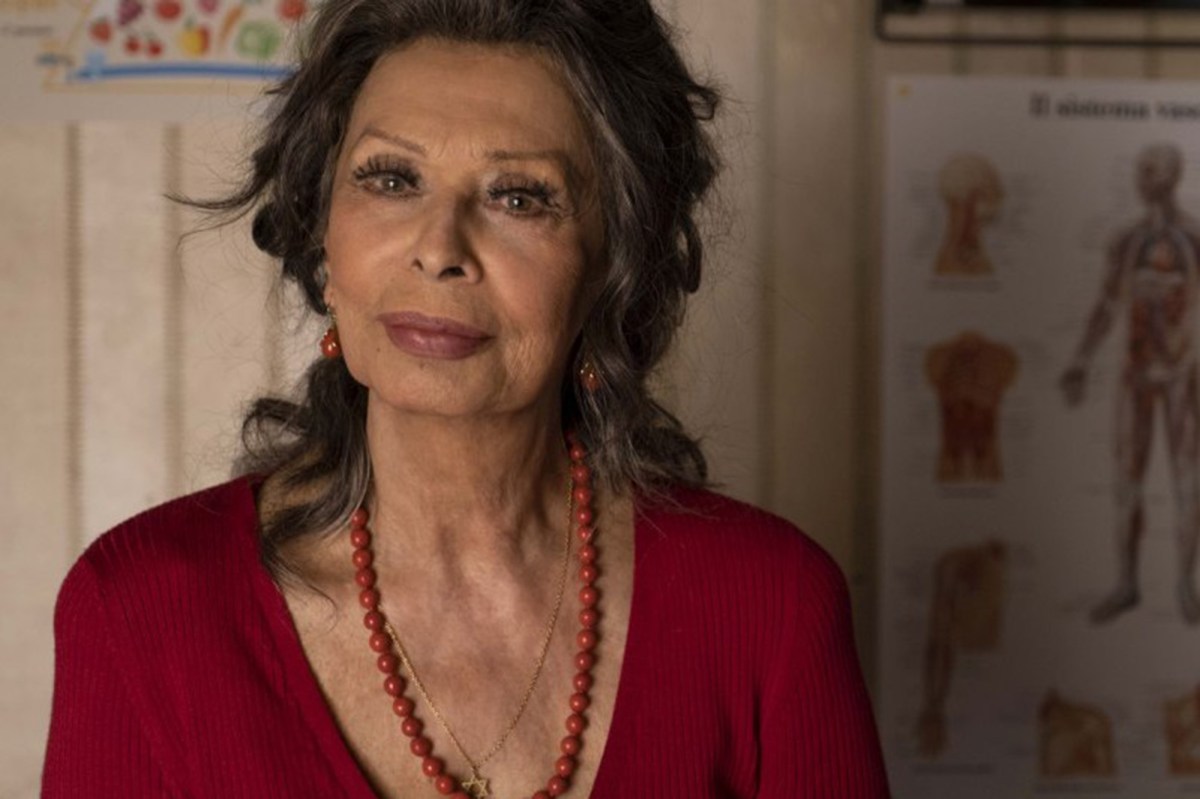 Italian actress Sophia Loren will star in a feature film for the first time in a decade, courtesy of Netflix.

The streamer’s new Italian-language drama, “The Life Ahead,” starring 86-year-old Loren, will debut Nov. 13, Deadline reports. The film is directed by the star’s son, Edoardo Ponti.

“When my son proposed the role to me, it was a dream come true. I jumped at the opportunity to make it,” Loren told Deadline. “I loved portraying Madame Rosa. She is tough, she is fragile, she is a survivor. In many ways she reminds me of my own mother.”

The Academy Award winner (1961’s “Two Women”) plays a Jewish woman and Holocaust survivor who helps raise the children of prostitutes — and she’s already getting Oscar buzz for the role.

That makes sense, given the timing. Although award season is pushed back due to the pandemic (the 2021 Oscars will take place April 25), “The Life Ahead’s” November release date fits snugly with Netflix’s traditional prestige rollouts. Martin Scorsese’s “The Irishman,” for instance, dropped Nov. 27 last year — the same year Netflix managed 7 out of 20 acting nominations.

“The Life Ahead” hopes to have an in-person world premiere in Rome in late October.