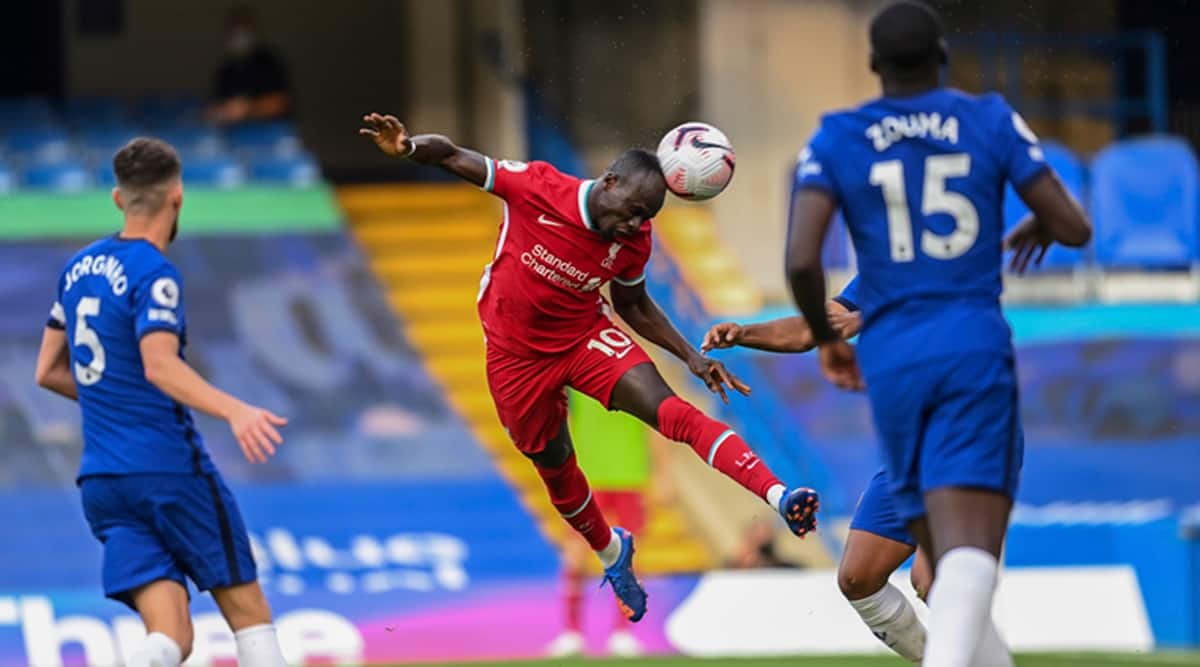 More than $250 million spent trying to catch Liverpool, and Chelsea is still far from the level of the Premier League champions.

Two months since Chelsea finished 33 points behind Liverpool, a 2-0 loss on Sunday to Jürgen Klopp’s side showed just how far the gap is to be bridged.

For all the attacking options now available for Frank Lampard, the Chelsea manager was let down by a reckless foul by defender Andreas Christensen and yet another blunder by goalkeeper Kepa Arrizabalaga.

What had been a tepid game swung in Liverpool’s favor in first-half stoppage time when Christensen grabbed Sadio Mane from behind with both hands, hauling down the winger and seeing red.

With a man advantage, an assertive Liverpool pressed immediately after the break — and took just five minutes to go in front.

An interchange between Roberto Firmino and Mohamed Salah ended with Mane heading into the net.

It took four minutes to double the lead — helped by Kepa.

The Chelsea goalkeeper stopped Fikayo Tomori’s back pass before trying to clear to Jorginho. It was easily intercepted by Mane, who slotted into the net.

With spectators still prohibited from stadiums to contain the spread of the coronavirus, the Chelsea players were at least avoided any taunting chants from Liverpool fans.

A thigh problem for Jordan Henderson forced the Liverpool captain off at halftime, allowing Thiago Alcantara to come on for his debut.

The recruit from Bayern Munich slotted seamlessly into the side, with his 75 successful passes more than any Chelsea player in the entire game, according to Opta.

The only blot on the Spain midfielder’s first appearance was bringing down former Leipzig striker Timo Werner, another Premier League off-season arrival from the Bundesliga.

But it was Jorginho who took the penalty, and it was saved by Alisson.

It’s two wins out of two for Liverpool at the start of its title defense. Chelsea is already three points adrift.