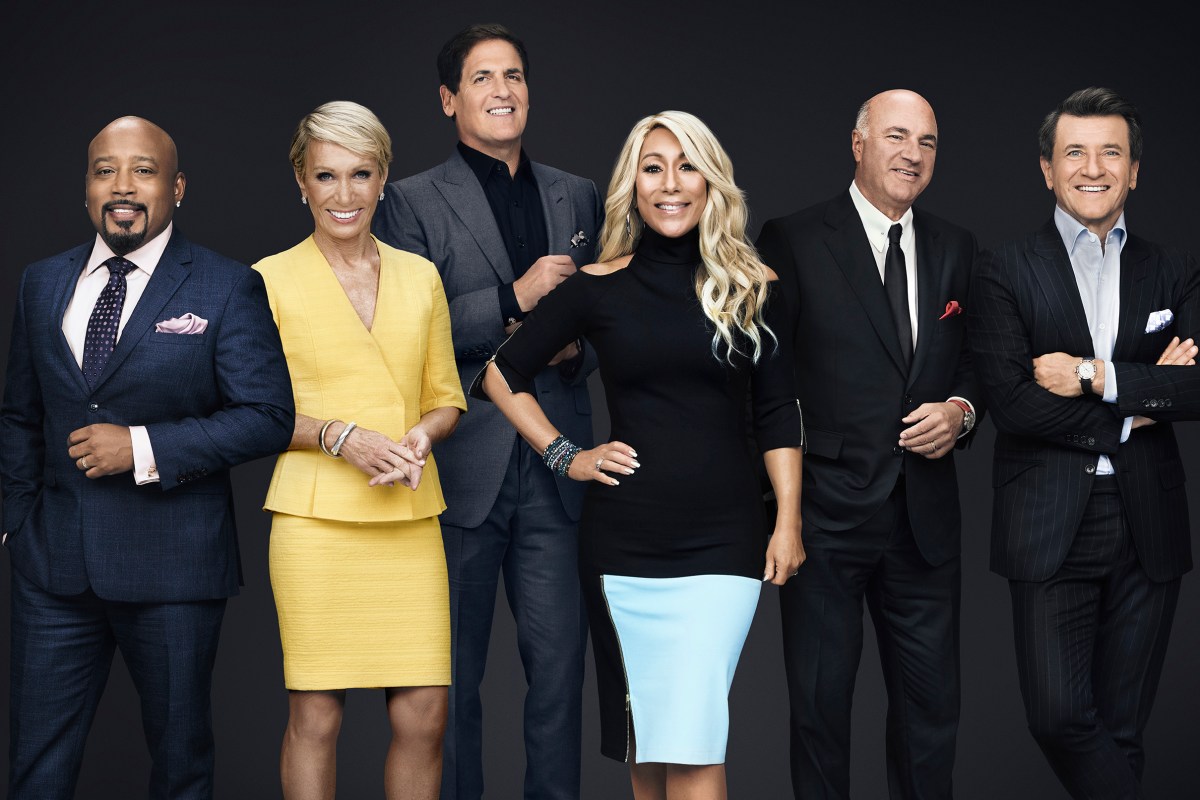 A TV insider tells Page Six the “f – king insane” realities of making a major show in person during the pandemic — including 10-day solitary confinements and hotel ballrooms converted into production facilities.

A production source on ABC’s long-running “Shark Tank” told Page Six that the business-competition show had booked out five floors of the ritzy Palazzo suites at the Venetian Las Vegas for the crew, cast and contestants to live in — plus its ballrooms and the entire adjoining Sands Expo Convention Center, which had been converted into production facilities.

We’re told that the cast — which includes Kevin O’Leary, Barbara Corcoran, Daymond John, Robert Herjavec and Mark Cuban — plus the crew and contestants — have to do COVID swab tests before leaving home and can only depart for Vegas after the tests come back negative.

Then they get body-temperature checks when they arrive at the hotel, and another COVID swab test before being taken to their rooms.

A production source added that even after two negative tests and around a week of isolation, the contestants are still given a third swab test before they’re allowed to start taping with the show’s stars.

“They can see people down at the pool hanging out, and they’re shut in a room for 10 days,” said an insider, who added that folks on the show loaded in PlayStations, guitars, rowing machines and other items to pass the time.

Staff and contestants can eat in a cafeteria in one of the ballrooms during filming, but they’re still kept very far apart. “After three negative COVID tests, they’re still treated like Ebola monkeys,” said a source.

Despite all the inconveniences, insiders have been impressed by the overall logistics. “I never felt unsafe in any way,” said a person associated with the show. “And it’s incredible that they’ve managed to get the show done under the circumstances.”