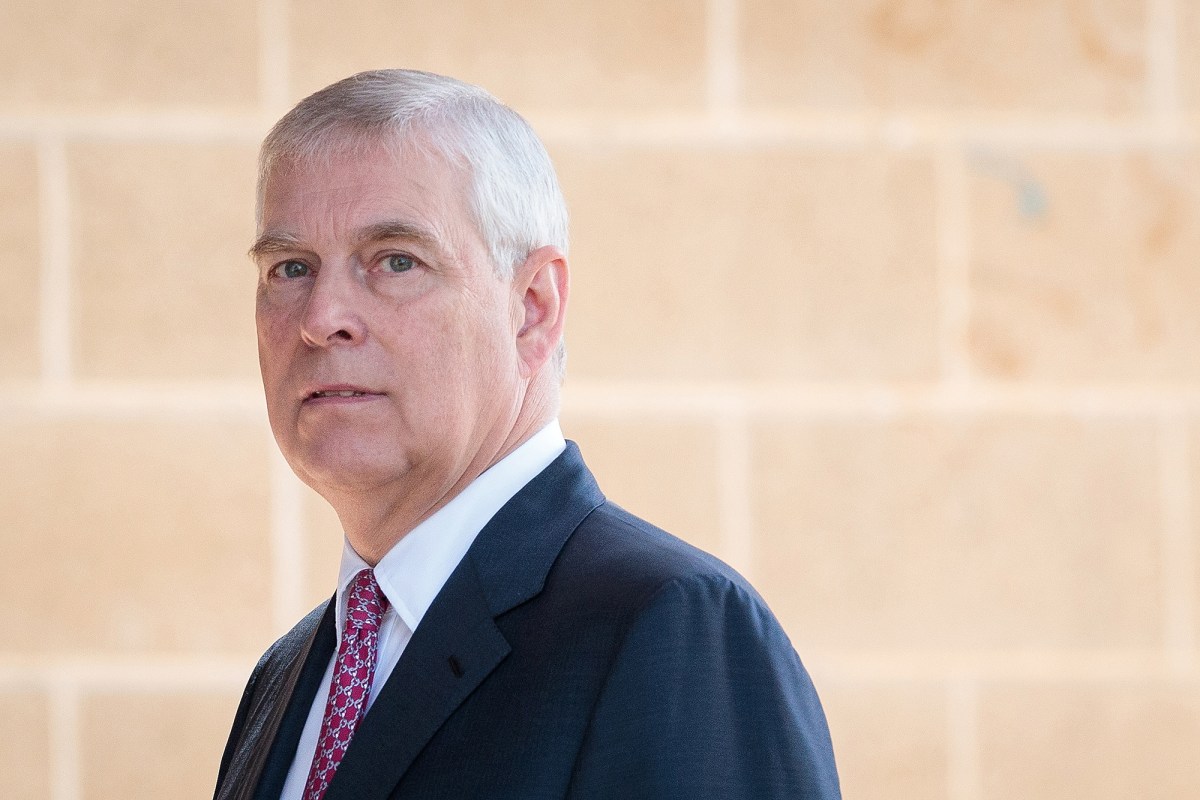 A bombshell book alleges Prince Andrew is a “sex addict” and a “daring lover,” according to women who claim they were intimate with the British royal after being introduced by the late pedophile Jeffrey Epstein.

Author Ian Halperin, who will release “Sex, Lies and Dirty Money by the World’s Powerful Elite” Thursday, says he talked to at least a dozen of Andrew’s alleged former flames.

Halperin said, “Most women painted Andrew as a perfect gent and said it was consensual. One woman said he was a very daring lover: there were no limits to where he would go in bed … She told me, ‘Andrew rocked my world in the bedroom,’ but she felt disappointed because after that … she didn’t hear from him again.”

Halperin said, “One of Andrew’s ex-lovers said he had a sex addiction because he was always second to Prince Charles … He compared his relationship with his brother … to William and Harry. William is looked at as royal material, just like Charles, whereas he and Harry were the bad boys … This led to his playboy lifestyle. He wasn’t getting attention; it made him feel special to get these beautiful women in his bed.”

Halperin says he uncovered no evidence that Andrew — who has denied allegations that he slept with Epstein’s sex slave Virginia Roberts — had sex with underage women, but “there is no doubt that Epstein provided girls to Andrew, and that was the reason they were friends … He had an obsession with redheads, and Epstein would have his scouts combing the streets for the most beautiful redheads before they met.”

But he alleges Andrew — who insists his friendship with Epstein was purely about business — began to fear Epstein. Halperin said, “Epstein got information on people and he’d use it against them … [When he and Andrew last] met in 2011, Andrew was on his hands and knees begging Epstein never to reveal anything about him. If Epstein had a prince on his knees, imagine the power he had over others.”

Reps for Andrew could not be reached.