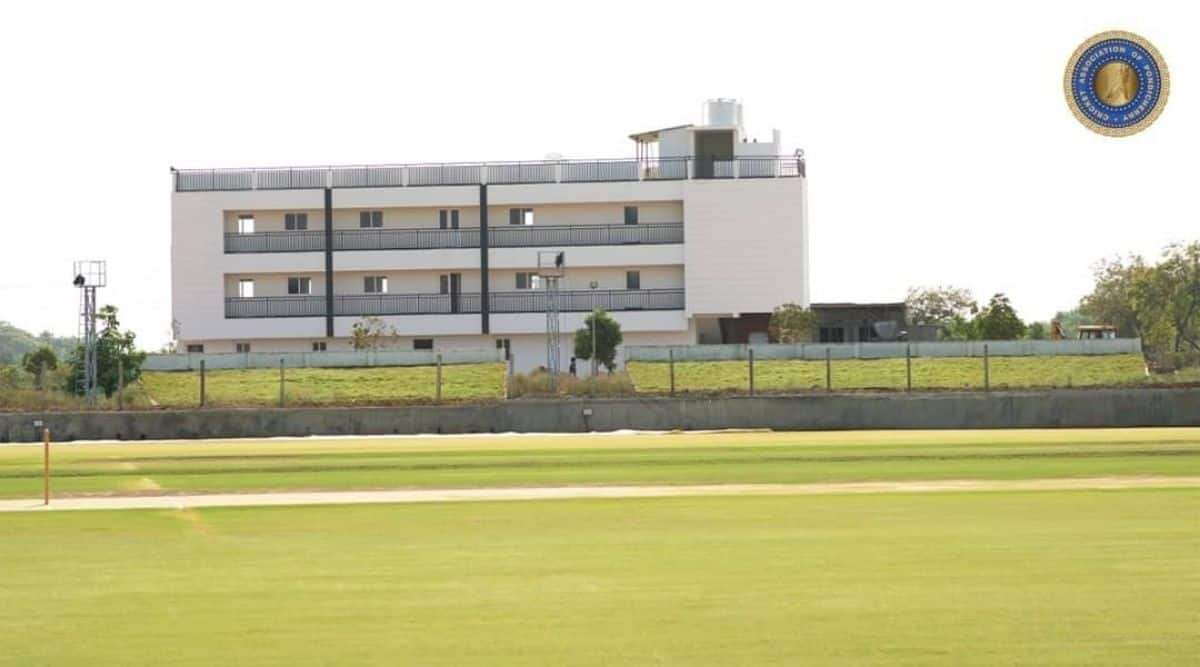 In a push to kickstart domestic cricket, the Cricket Association of Pondicherry (CAP) has offered to host two zones in bio-secure four-star hotels and provide a safe environment in their six first-class grounds, all of which are newly developed. CAP’s written offer to the Board of Control for Cricket in India president Sourav Ganguly comes on the back of the Mumbai Cricket Association’s (MCA) offer to conduct the Syed Mushtaq Ali tournament in its entirety as they have “six good-quality grounds” in the city.

There is still no clarity if the BCCI in India plans to conduct the domestic season this year, one in which the pandemic has struck.

“We can offer six first-class grounds for this season. All are ready and can house two zonal teams in 4-star hotels for 4 to 5 months,” a CAP spokesperson told The Indian Express.

“All six grounds are at one place, there are two more grounds, which will be completed in the next few months. We have proper infrastructure in place here. Teams will be taken care of. Like UAE we can also have a secure bio-bubble in Pondicherry,” the spokesperson added.

A few days earlier, the MCA had declared its readiness to host Syed Mushtaq Ali tournament. MCA has three major grounds – Wankhede stadium, the Brabourne stadium, and DY Patil stadium – and can host games at the Dadoji Kondev Stadium in Thane, the MCA BKC complex in Bandra, and MCA Kandivali ground.

“We need to think positive and arrange the tournament for the upcoming cricketers,” the MCA Apex Council member Nadeem Memon had written in his letter to the board.

Every season the BCCI faces shortage of grounds especially after it increased the number of domestic teams from 27 to 38 two years back. Many North East teams don’t have their own infrastructure and they play their domestic games in Bengal, Odisha, and Andhra.

No guest player in junior cricket

The Indian board has turned down the requests from six state associations to reconsider the decision to disallow guest players from other states to play in their teams in junior cricket. The BCCI had discontinued the practice this season after using it for two years as they felt it was time for the associations to develop local talent without bringing in players from other states.

“BCCI will not allow guest players in junior cricket. Guest players rule will be only applicable to the senior category,” the BCCI official stated.