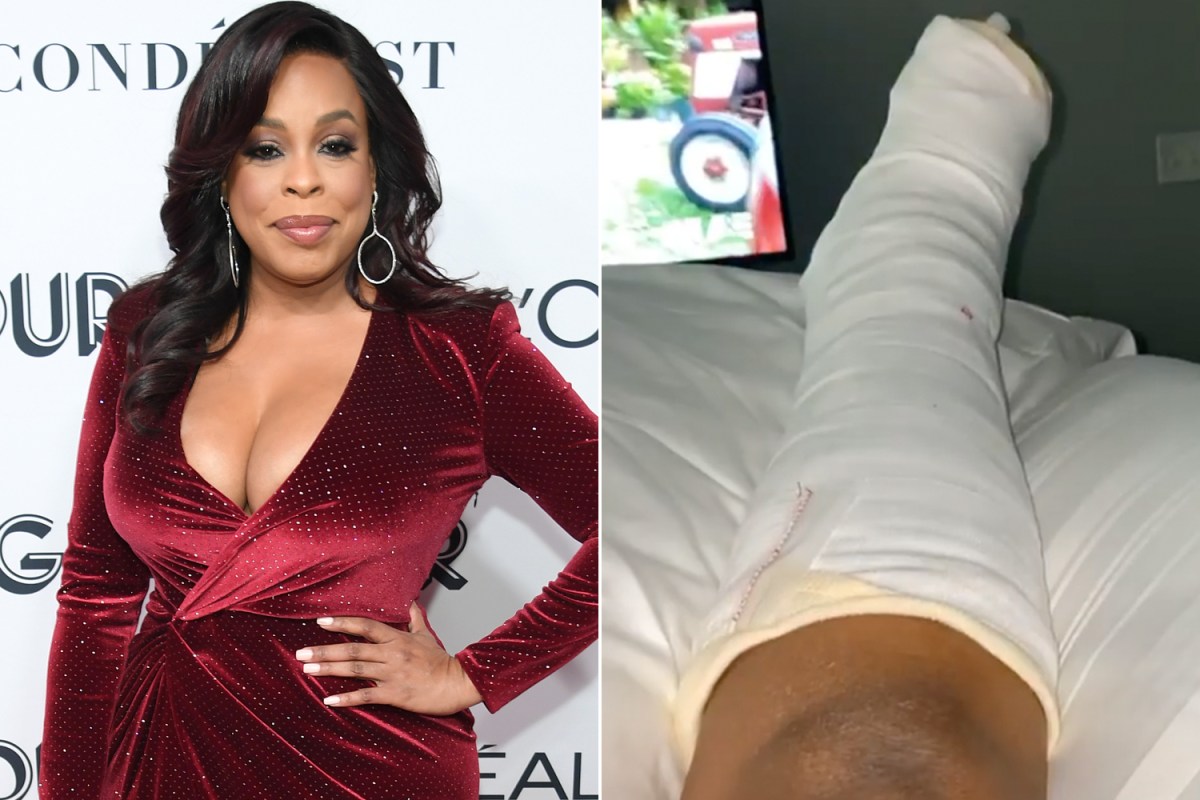 Talk about a tough break for newlywed Niecy Nash.

On Saturday, the 50-year-old actress posted an Instagram video of her broken foot in a cast, less than a month after marrying singer Jessica Betts.

“There’s my broken foot,” Nash said in the clip. “Broken in not one, not two, but three places.”

The “Claws” star also received a slew of well-wishes from fans, including Leslie Jones, who asked how Nash was injured.

On Sunday, a recovering Nash gave a special shoutout to Betts.

“Love is…. knowing someone is there for you always, in all ways ❤️💍 @jessicabettsmusic #TheBetts #BettsOfBothWorlds,” Nash posted to Instagram.

Nash finalized her divorce from Jay Tucker in March.