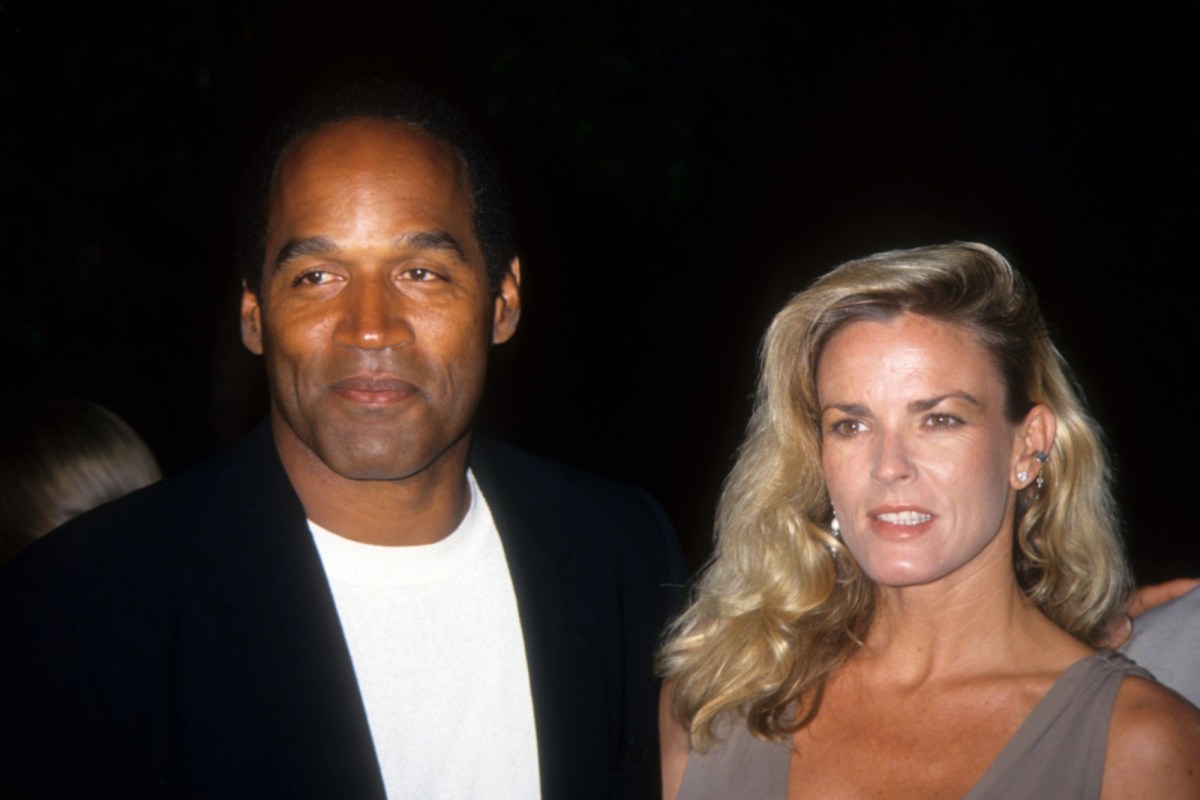 Nicole Brown Simpson’s diaries will be made public for the first time in a new documentary about her relationship with O.J. Simpson.

“O.J. & Nicole: An American Tragedy,” a two-hour Investigation Discovery special, will coincide with the 25th anniversary of Simpson’s acquittal in the infamous murder case.

Brown Simpson’s sister, Tanya, will read from the personal notes — including explicit accounts of domestic violence. The entries include over 60 incidents of beatings, but according to former CNN reporter Marc Watts, who appears in the film, they weren’t admissible in O.J.’s subsequent trial.

The special premieres Oct. 5 and will also feature appearances by family friend Ron Shipp, plus cops and lawyers who were a part of the investigation. “This documentary is not here to retell the famous trial, but to remember the woman who struggled with domestic violence and now tells her side of the story, in her words, for the first time,” ID honcho Henry Schleiff said.

Meanwhile, O.J. has been weighing in on Twitter this month about NFL games in frequent video updates.