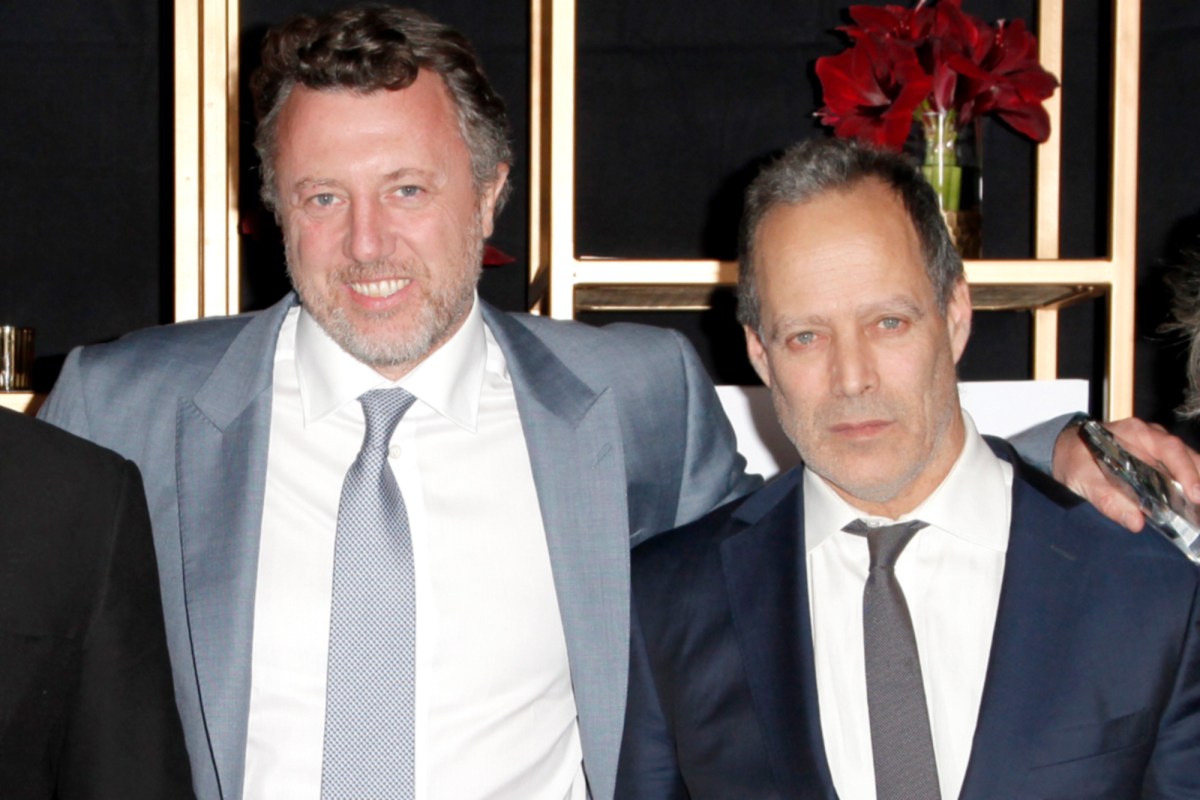 Oscar-nominated director Sebastian Junger and Emmy-winning producer Nick Quested were accused of being undercover cops by violent drug runners while filming their National Geographic doc “Blood on the Wall.”

The film delves into the lives of Central American families risking everything to migrate to the US while traffickers move drugs and money across the same border.

At a virtual premiere and panel for the film, Junger and Quested revealed, “We were in a super-sketchy area to meet two guys in a motel room who were awaiting cash for a drug shipment. We were chatting while the camera was on … And these guys were doing a little blow, smoking weed, more blow, more weed, again and again over three hours. The money was meant to turn up, but then they heard the money got detoured. Right after that, a helicopter spotlight completely lit up this sketchy motel filled with dealers. Two guns were on the table, and one of the guys started yelling at us, ‘You are the f - - king police!’”

Quested responded, “We are not the police, and just so you know, this is all in the film!”