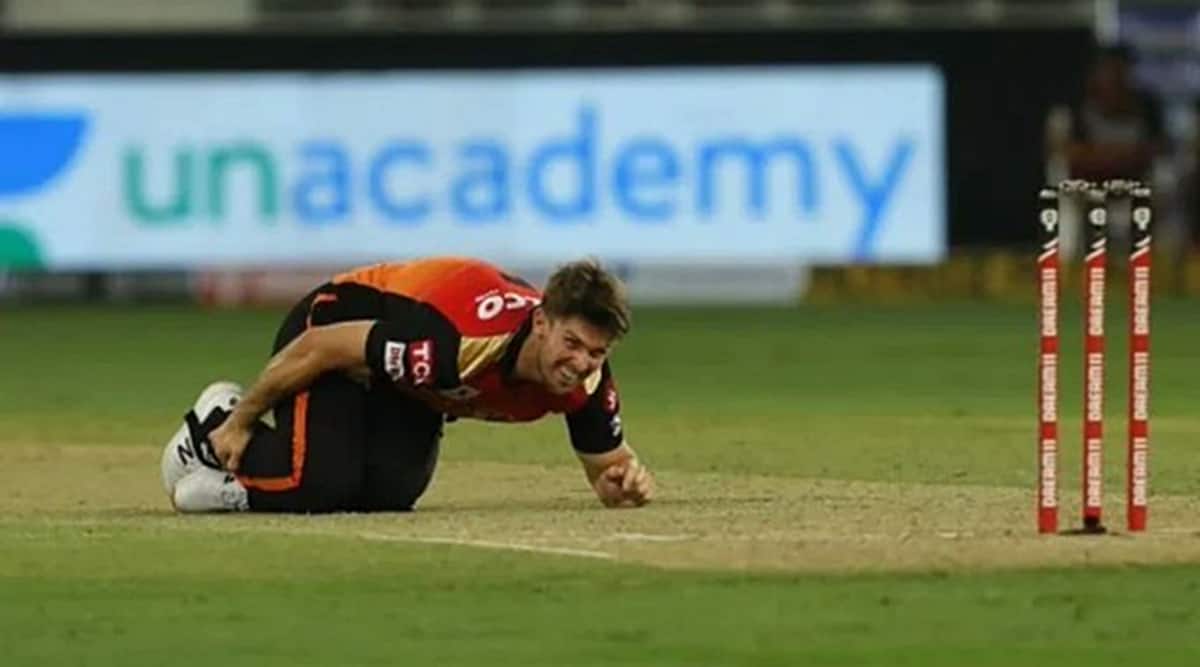 Mitchell Marsh is set to be replaced by Jason Holder. (Source: File)

Mitchell Marsh has been ruled out of the remainder of the Indian Premier League (IPL) 2020 because of the ankle injury he sustained in Sunrisers Hyderabad’s (SRH) match against Royal Challengers Bangalore on Monday. West Indies cricketer Jason Holder has been named as the replacement for the all-rounder.

“Mitchell Marsh has been ruled out due to injury. We wish him a speedy recovery. Jason Holder will replace him for IPL 2020,” said a franchise statement.

Mitchell Marsh has been ruled out due to injury. We wish him a speedy recovery. Jason Holder will replace him for #Dream11IPL 2020 .#OrangeArmy #KeepRising

In the first innings of the match that Hyderabad lost by 10 runs on Monday, SRH captain David Warner handed the ball to Marsh to bowl the fifth over but he could bowl only four deliveries.

The Australian all-rounder twisted his ankle in the second ball while trying to stop a drive by Aaron Finch in his follow-through but managed to bowl two more balls before hobbling out.

The 28-year-old later came out to bat at number 10 in SRH’s chase but he was dismissed for a golden duck after he exaggerated his injury trying to clear the ropes.

Meanwhile, Holder will come into the season after taking part in the Caribbean Premier League. He has so far been part of three IPL teams in the past, including Sunrisers. His last appearance in the lucrative T20 tournament was back in 2016 season, when he was part of the Kolkata Knight Riders franchise.