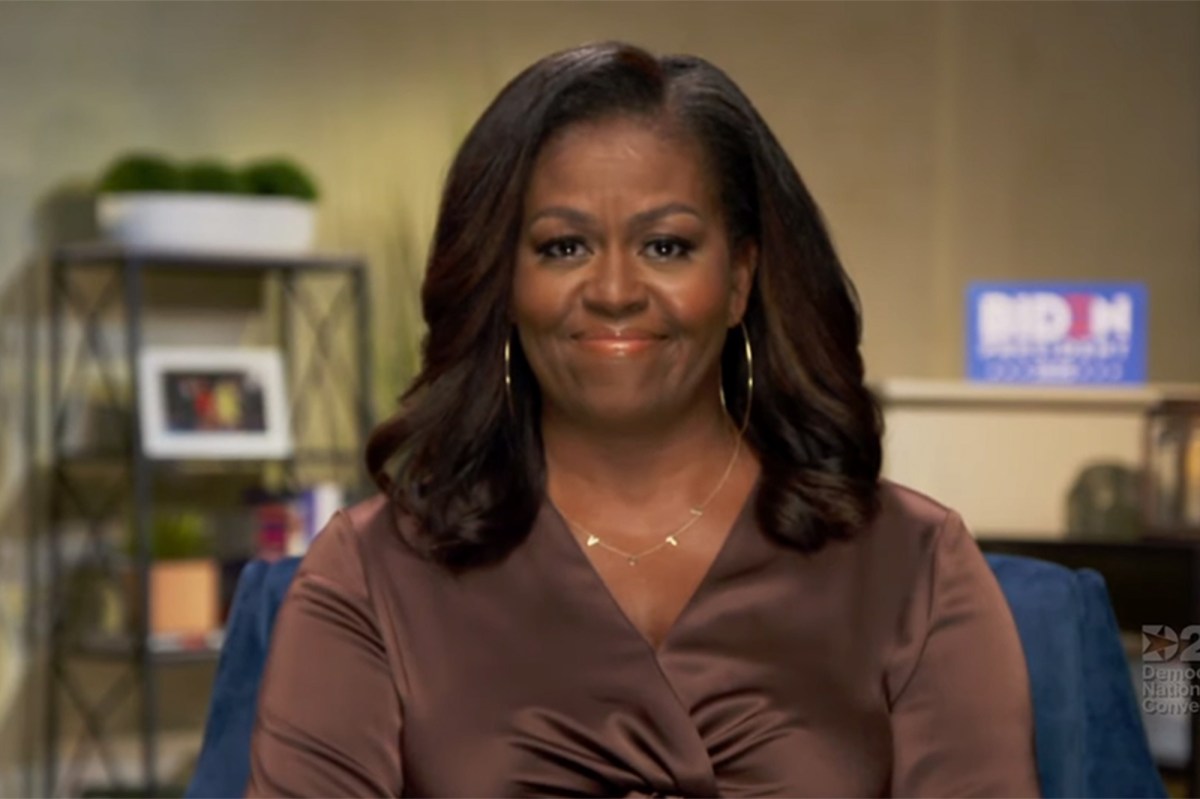 Michelle Obama stressed her get-out-the-vote message during an appearance on Conan O’Brien’s show Wednesday and said that her husband, former President Barack Obama, won’t be adding a stand-up special to his Netflix duties anytime soon.

In particular, she emphasized the variety of options for voters casting their ballots this year — and added that she hoped to fight for easier voting requirements in the future.

“You can mail [your ballot] in, you can sit in line if you want. You can vote early, do it all ways,” the former first lady said.

“Hopefully with the right leadership we’ll get voting requirements that will be easier. But right now it’s pretty easy.”

Obama also talked at length about how her family was handling the ongoing coronavirus pandemic.

“We kind of had different stages of COVID. Where we were all excited to be together and we were being all organized … we actually had some organized things,” she said.

In addition to family time, Obama, 56, also said Barack has spent the majority of his time in quarantine finishing his book, which is set to be published sometime after the election.

At one point, Conan asked if the former President would be interested in pursuing a Netflix comedy special — referring to his remarks at the 2013 White House Correspondents dinner as proof that he was capable of putting on a show.

“I don’t want to close any options because who knows, but I can safely say that stand up will not be on the Higher Ground roster.”

The first lady concluded her time on the show by surprising the workers at the “When We All Vote” group which is dedicated to making sure that citizens are registered to vote and informed about both candidates.

The conversation follows O’Brien’s recent appearance on Obama’s podcast, in which the pair talked at length about marriage and dating — with Obama saying at one point that “there were times I wanted to push Barack out of the window … but that doesn’t mean you quit.”