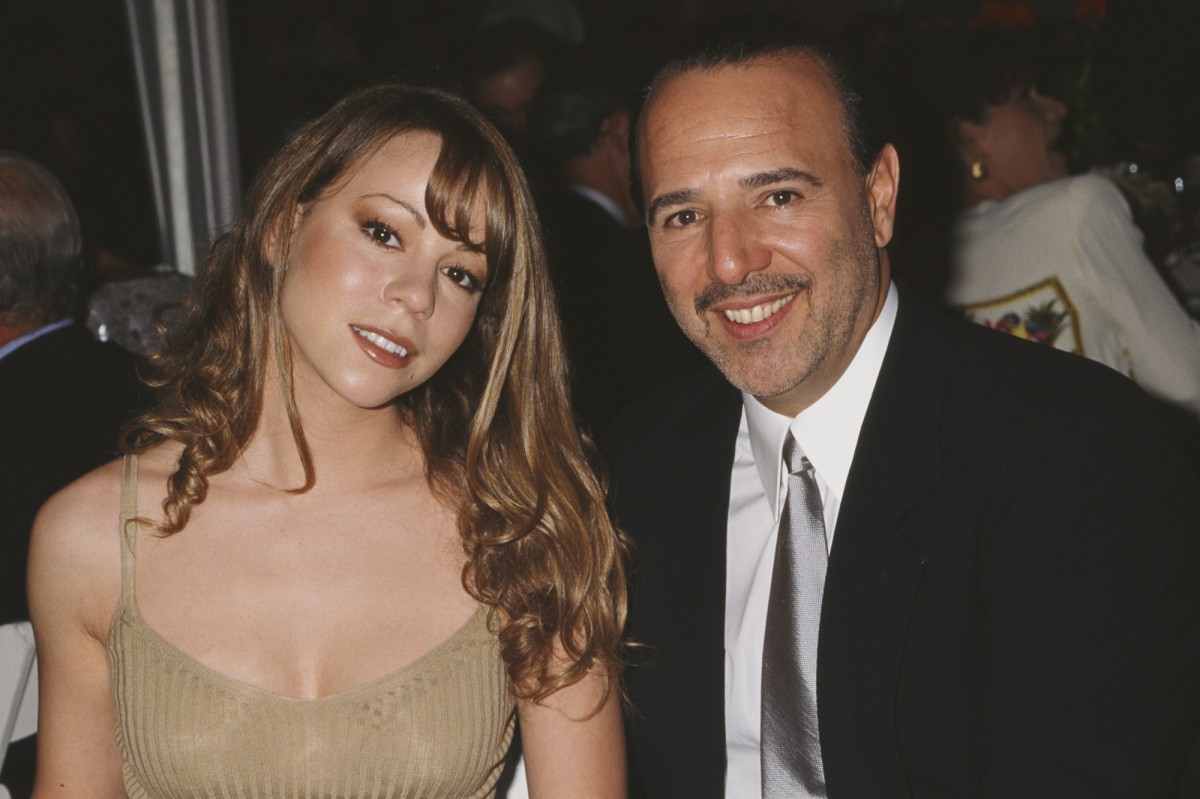 Mariah Carey has been teasing her upcoming book this week, including juicy details she’ll divulge on her rags-to-riches career and personal life. But whatever dish the memoir serves, ex-husband Tommy Mottola told Page Six he’ll always be Carey’s No. 1 fan.

The pop singer and the former Sony music boss first met in 1988 and were married in 1993, separating in ’97. The relationship spanned 15 No. 1 hits and 200 million albums sold worldwide. But when we asked about Carey’s forthcoming tome, “The Meaning of Mariah Carey,” Mottola exclusively told us in a statement: “I am deeply gratified to have played that role in Mariah’s well-deserved and remarkable success, and continue to wish her and her family only the very best.”

Fans may recall that Mottola, in his own 2013 book, “Hitmaker: The Man and his Music,” apologized to Carey, writing that the relationship was “absolutely wrong.” “If it seemed like I was controlling, let me apologize again. Was I obsessive? Yes. But that was also part of the reason for her success.” He further related of the relationship, “The problem was that I was the chairman of Sony and her husband at the same time.”

He admitted that Carey called their home Sing Sing because she felt trapped.

In a talk with Oprah Winfrey about the book, out Tuesday, Carey dished that Derek Jeter was the “catalyst” to move on from her marriage. She told Winfrey of the Yankees shortstop: “He was a catalyst … that helped me get out of that relationship [with Mottola], because I believed that there was somebody else.” She also recounts how kissing Jeter in the rain inspired her song “The Roof,” from her 1997 album, “Butterfly.”

A review of her book by the LA Times on Wednesday reports that Carey recounts her own version of the events at her marital mansion with Mottola in upstate New York, including security cameras and guards around the house.