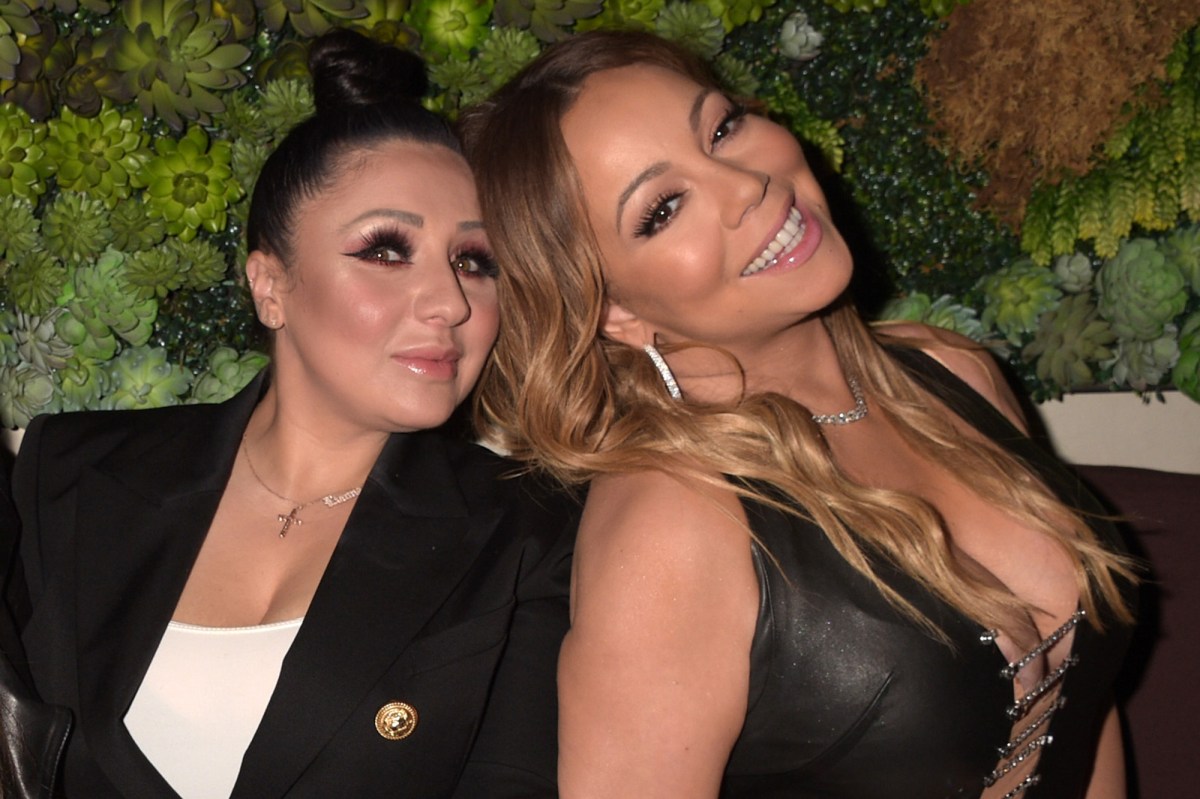 A former Mariah Carey assistant should not have been sanctioned for destroying evidence in the pop star’s $3 million lawsuit against her, because the singer didn’t prove the destruction was intentional, new court papers in the case argue.

Lianna “Azarian” Shakhnazarian — who Carey claims secretly recorded videos of her and violated a non-disclosure agreement — was penalized by a judge earlier this month for destroying two videos and WhatsApp messages that the “Always Be My Baby” singer could have used to fight her case.

Shakhnazarian “appeals from each and every part of the Order by which she was aggrieved,” read Manhattan Supreme Court papers from Friday.

The “Court erred when it granted plaintiff’s motion for sanctions,” Shakhnazarian said in appeal papers. Shakhnazarian said that Carey didn’t prove that the evidence was “intentionally or recklessly destroyed,” or that she was disadvantaged by the destruction.

Shakhnazarian also argued that the sanctions were too harsh and that it wasn’t fair that the judge didn’t allow for oral arguments on the matter.

In his Sept. 11 decision, Justice Andrew Borrok also found that Shakhnazarian spilled water on her old cell phone and then gave it away after the suit had already been mounted against her — despite the fact that the phone could have contained information pertinent to the case.

Borrok issued sanctions against Shakhnazarian including that he would make an “adverse inference” against her at trial, meaning the judge or a jury can consider that the lost evidence may have been unfavorable toward Shakhnazarian.

The judge also ordered Shakhnazarian to turn over her current cell phone for a forensic examination and ordered her to pay Carey’s attorneys fees regarding this particular matter.

Lawyers for Carey and Shakhnazarian did not immediately return requests for comment.