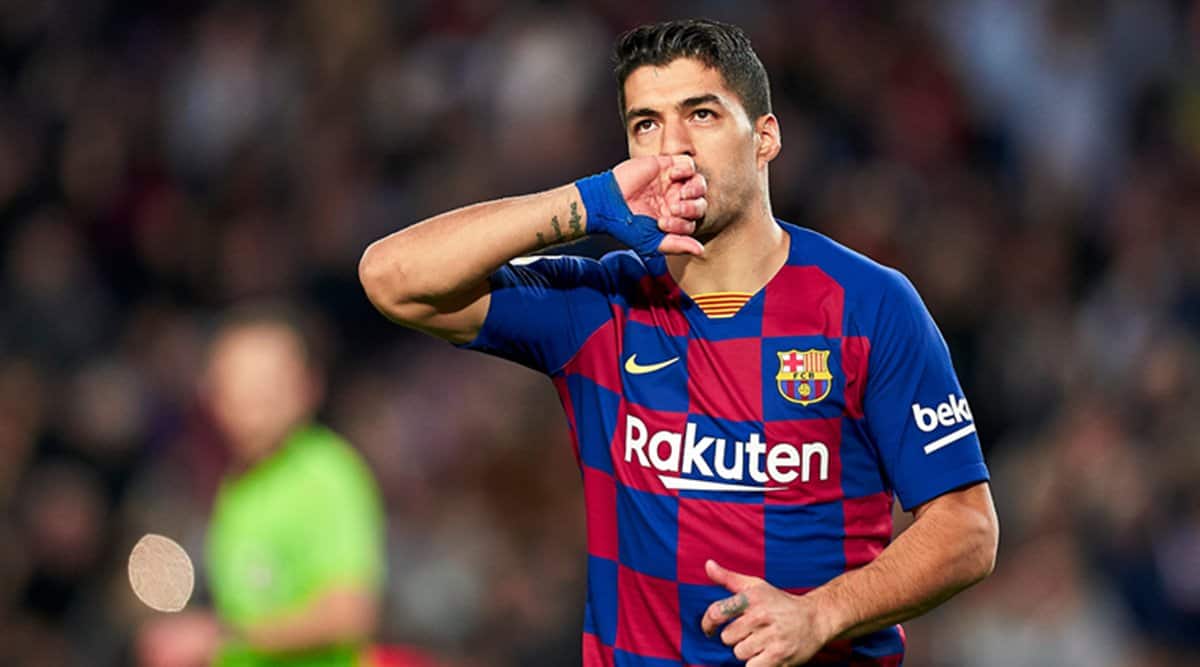 Luis Suarez is staying in Spain after all. Barcelona said late Wednesday that it reached a deal with Atletico Madrid for the transfer of the Uruguay striker for 6 million euros ($7 million).

Suarez was let go by Barcelona following six mostly successful seasons in which he won 13 titles with the Catalan club. He leaves as Barcelona’s third highest scorer ever with 198 goals, behind Cesar Rodriguez (232) and Lionel Messi (634).

The 33-year-old Suarez had to find a new club after being told by incoming Barcelona coach Ronald Koeman that he was not in his plans. Koeman was asked to revamp the Barcelona squad after the embarrassing 8-2 loss to Bayern Munich in the quarterfinals of the Champions League in August.

Messi, Suarez’s longtime friend and teammate, wanted to leave but will stay after the club denied his request for a free transfer at the end of last season.