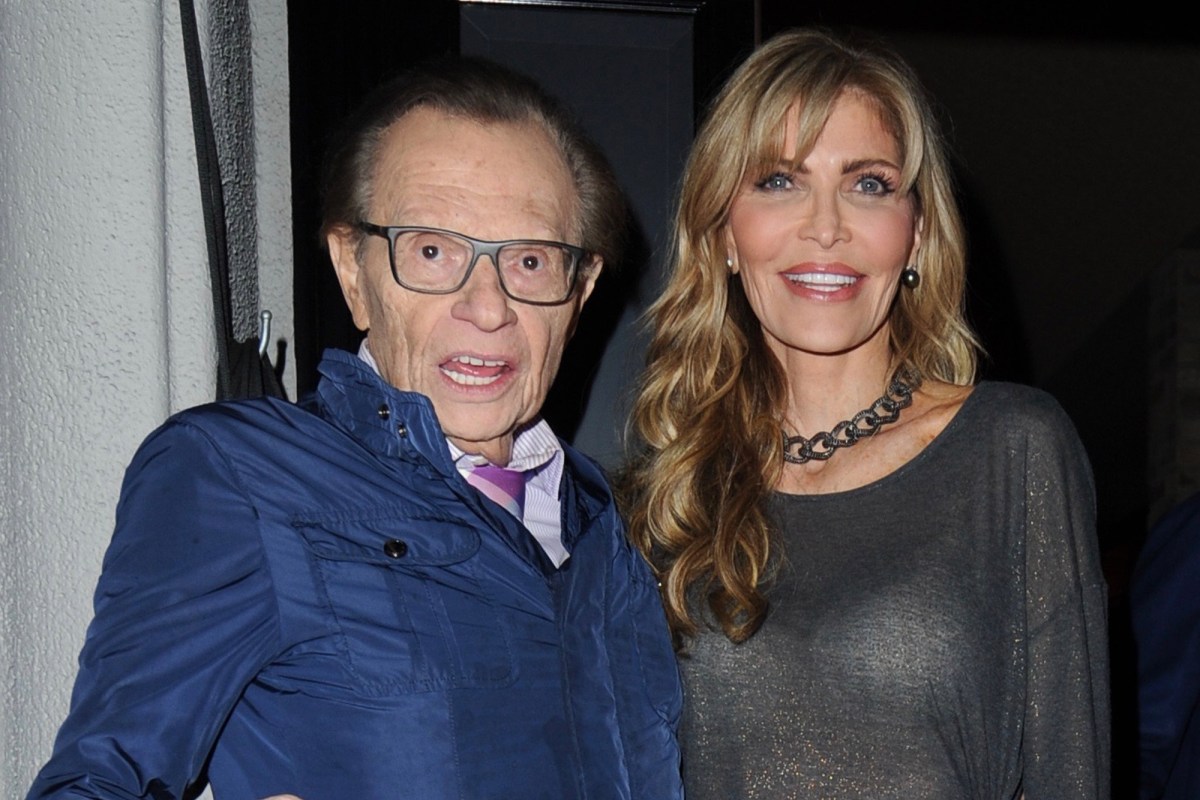 Larry King’s estranged wife, Shawn Southwick King, is seeking a minimum of $33,100 per month in spousal support as part of their ongoing divorce, according to a report.

The 60-year-old is seeking the sum both in the future and retroactively for the year-plus since King, 86, filed to end their marriage in August 2019, according to People, which cited papers filed on Friday in a Los Angeles County court.

Southwick King says she put her own career as a musician and TV host on ice when she married King, as she agreed with the legendary broadcaster to focus on their kids and “[be] an at-home mother,” according to People.

Southwick is claiming she’s now financially dependent on King due to the “agreement that she would care for and raise their sons instead of pursuing her acting and singing career” and is seeking the monthly allotment to make ends meet.

King hardly needs the stress at the moment, as two of his adult children died within weeks of each other this summer.

Chaia, 51, died of complications from lung cancer on Aug. 20, while Andy, 65, passed away suddenly from a heart attack on July 28.

“Both of them were good and kind souls and they will be greatly missed,” he said on Facebook in the aftermath.

Meanwhile, King suffered a near-fatal stroke in March 2019. “Everyone tells me they can’t believe I made it through,” he told Page Six in November.

King’s divorce from Southwick was his eighth. Page Six exclusively reported that the broadcaster’s friends and family were “ecstatic” about their split,  as allegations of multiple affairs swirled around their union since 2016.