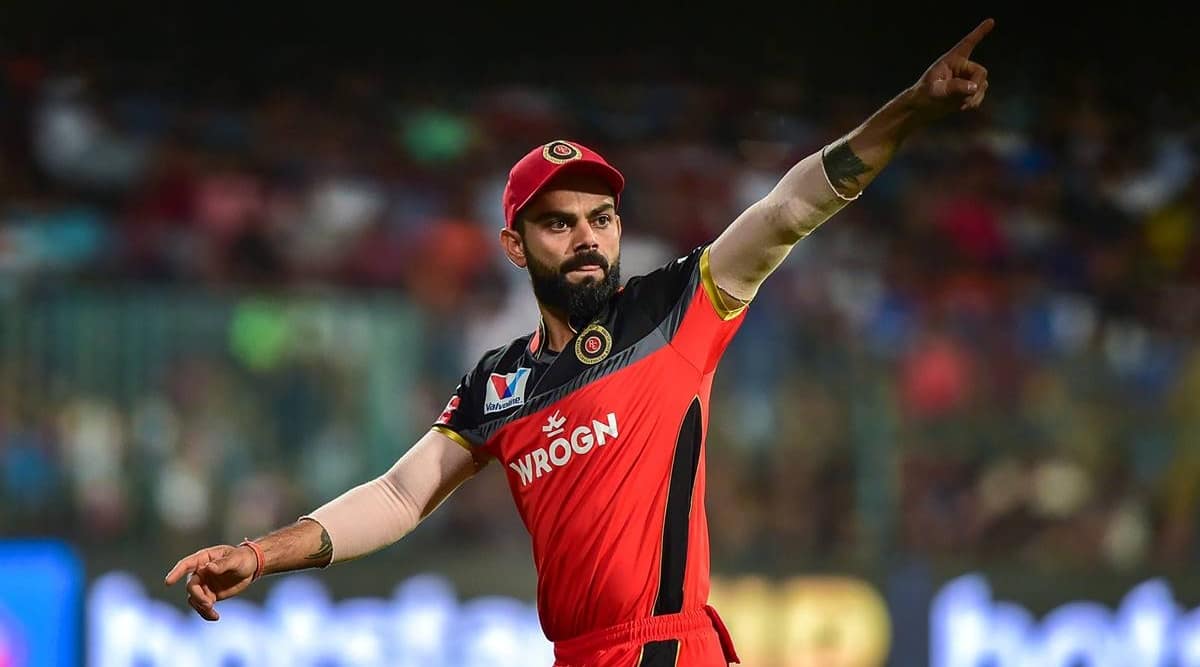 Royal Challengers Bangalore (RCB) skipper Virat Kohli has been fined Rs. 12 lakh on Thursday for maintaining slow over-rate against the King XI Punjab. It was clearly not Kohli’s day as his team not only lost the match with 97 runs but the skipper also could not contribute in any of the department against KXIP.

“As it was his team’s first offence of the season under the IPL’s Code of Conduct relating to minimum over-rate offences, Mr. Kohli was fined Rs 12 lakh,” the IPL said in a release.

The legendary Indian batsman had a forgettable night at the Dubai International Stadium. While he dropped two catches of centurion KL Rahul, which proved to be costly, Kohli also could not contribute anything substantial with the willow.

On the other hand, his KXIP counterpart Rahul shattered a few records on the way to a 69-ball 132 — the highest scored by an Indian in an IPL game.

Kohli dropped Rahul twice — once in the 17th over at deep square-leg when he was batting on 83 and then again in the 18th over when he was on 89. The lapses helped KXIP score an imposing 206 for 3, with Rahul doing the bulk of the scoring.

Maintaining that it was not the best day at the office on Thursday, Kohli at the post-match presentation said,”I have to stand in front and take the brunt of it, not the best day in the office, couple of important chances of KL when he was set and that cost us 35-40 runs at a later stage. Maybe if we restricted them to 180 we wouldn’t have been under pressure from ball one of the chase.”