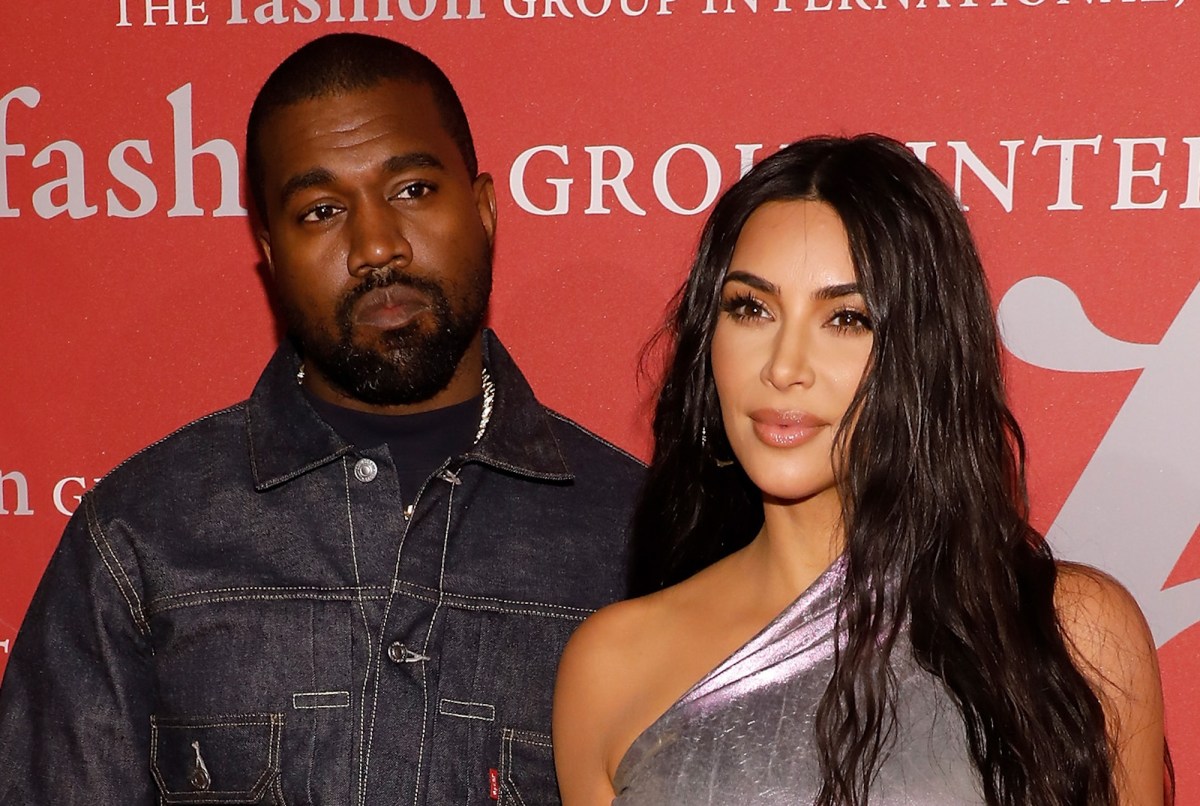 Kim Kardashian is thinking about divorcing Kanye West in light of his latest episode, Page Six is exclusively told.

A source close to the couple tells Page Six that West’s bipolar disorder and his anti-abortion stance have taken a toll on their crumbling marriage.

“Kim has the whole divorce planned out,” our insider shared, “but she’s waiting for him to get through his latest episode.”

Over the past few months, West, 43, has been extremely vocal about about being pro-life, telling a rally crowd that he and Kardashian, 39, nearly aborted their oldest child, daughter North West.

“I almost killed my daughter,” he said during the July event. “No more Plan B, Plan A.”

Not long after, Kardashian, 39, defended the “Jesus Is King” rapper and opened up about his mental health struggles.

A separate source later told Page Six that she wouldn’t divorce West because it wasn’t “a good look” at the time.

In September, West revisited the topic of abortion with Nick Cannon and said his greatest accomplishment was “still being sensitive enough to cry at the idea of aborting my daughter.” But West sparked concern again last week when he mentioned his daughter in a tweet about being murdered.

“NORTHY I AM GOING TO WAR AND PUTTING MY LIFE ON THE LINE AND IF I AM MURDERED DON’T EVER LET WHITE MEDIA TELL YOU I WASNT A GOOD MAN,” West tweeted, adding, “WHEN PEOPLE THREATEN TO TAKE YOU OUT OF MY LIFE JUST KNOW I LOVE YOU.”

Reps for the couple didn’t respond to numerous requests for comment.