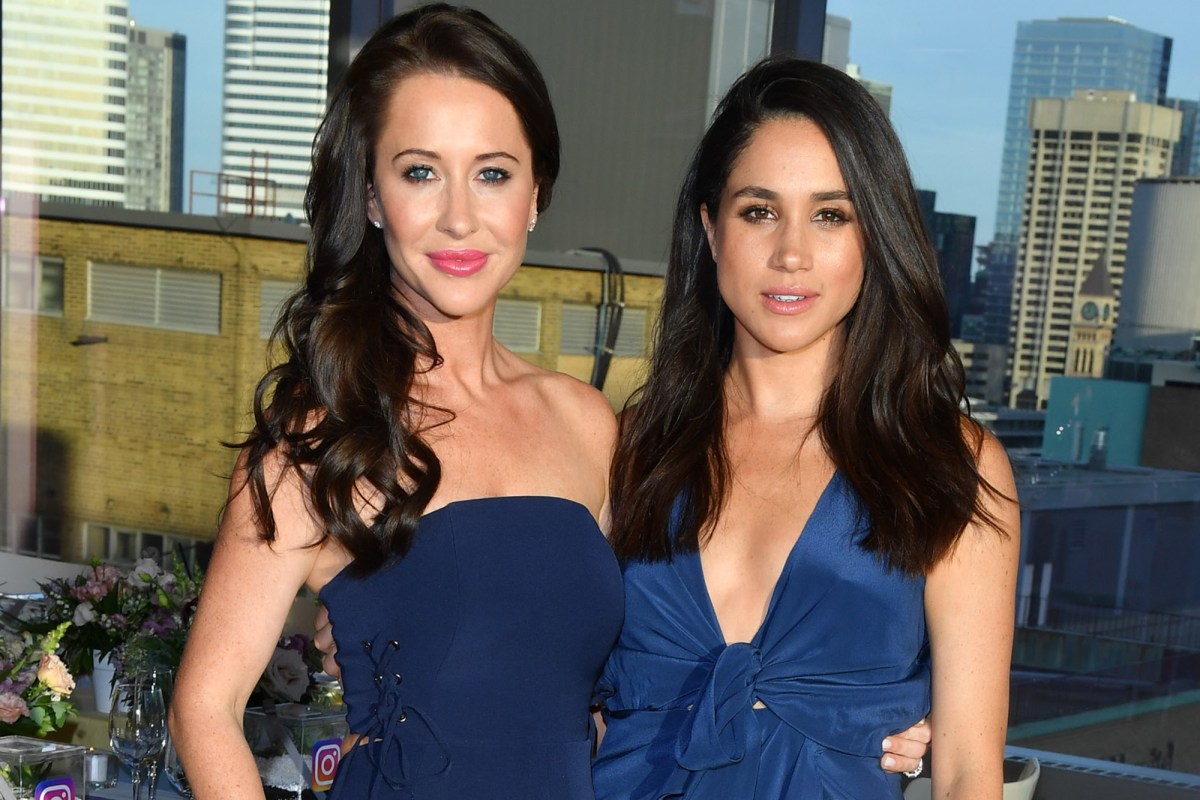 Jessica Mulroney called Meghan Markle her “kindest friend” on Friday in a since-deleted social media post, appearing to address recent speculation that the two are no longer close.

“I’m going to tell this once and for all. Meghan and I are family. She is the kindest friend and has checked up on me everyday,” the Canadian stylist, 40, shared on her Instagram story, according to People.

Mulroney’s friendship with Meghan spans years, as the two initially crossed paths in Canada, where the Duchess of Sussex, 39, worked on the legal drama “Suits.” In 2018, Mulroney’s three children — daughter Ivy, 7, and 10-year-old twin sons John and Brian — served as members of Meghan and Prince Harry’s royal bridal party.

“I don’t know what the tipping point was, but Jess has been on the outs for some time,” a source said at the time. “Their friendship is definitely not what it was. And really, how can you have such a close friendship when one person is basically making a career out of the friendship?”

In a video posted to Instagram in June, Exeter explained how she shared a “generic call to action” message on her story in the wake of the Black Lives Matter movement. Exeter encouraged her social media followers to speak up, not singling anyone out specifically. Exeter alleged Mulroney “took offense,” believing the message was aimed at her.

“Listen, I am by no means calling Jess a racist but what I will say is this: She is very well aware of her wealth, her perceived power and privilege because of the color of her skin,” Exeter said in the nearly 12-minute video.

Mulroney later issued an apology and stepped back from social media. In response to the allegations, “Good Morning America” also cut ties with the fashion influencer.