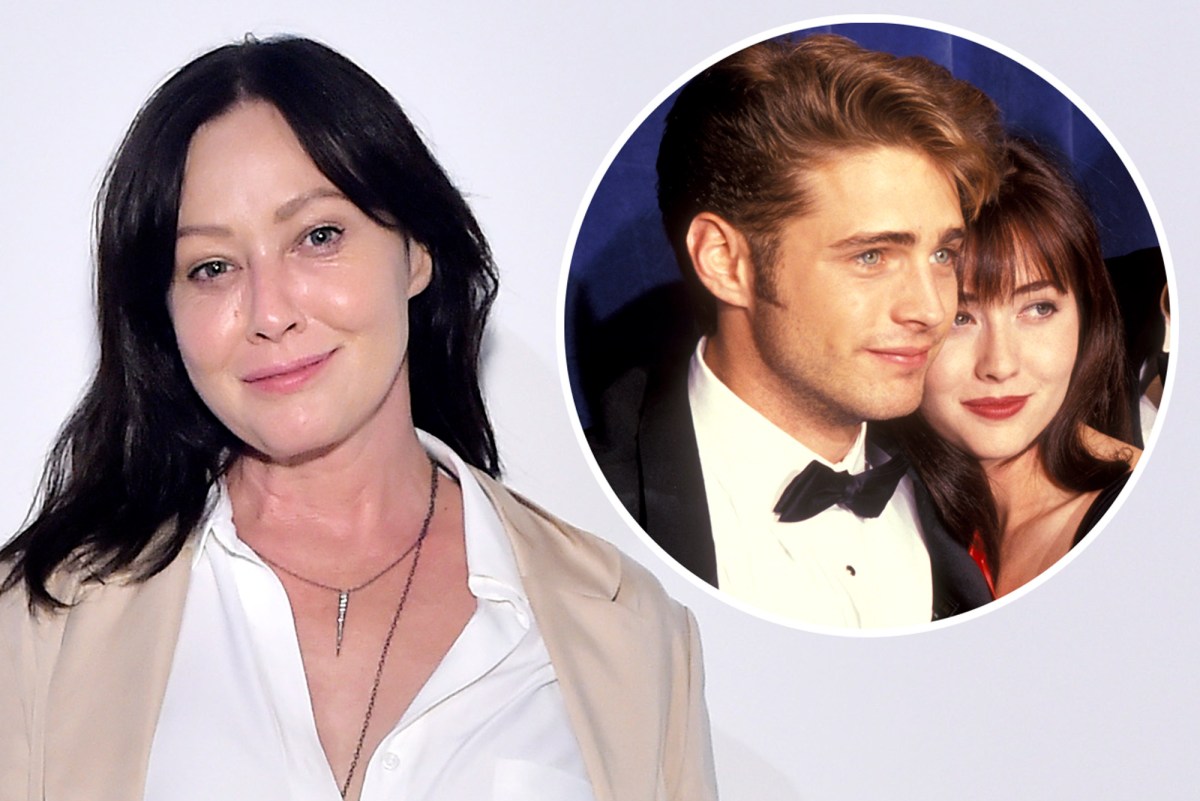 Jason Priestley gave an update on how his former “Beverly Hills, 90210” co-star Shannen Doherty is doing amid her ongoing battle with stage 4 cancer.

“I reach out to Shannen every few months, just to check in on her and say hi,” the 51-year-old actor recently told Australia’s “Studio 10.” “Shannen’s a real tough girl, and Shannen’s a fighter and she’s always been a fighter and I know that she will continue to fight as hard as she can.”

He also shared that Doherty, 49, seemed to be doing alright when they spoke.

“Last time I heard from her, she was in pretty good spirits,” he said.

Doherty revealed she was diagnosed with stage 4 breast cancer in February, three years after she went into remission.

She explained in March that while she is “depressed,” she is also just “embracing every day.”