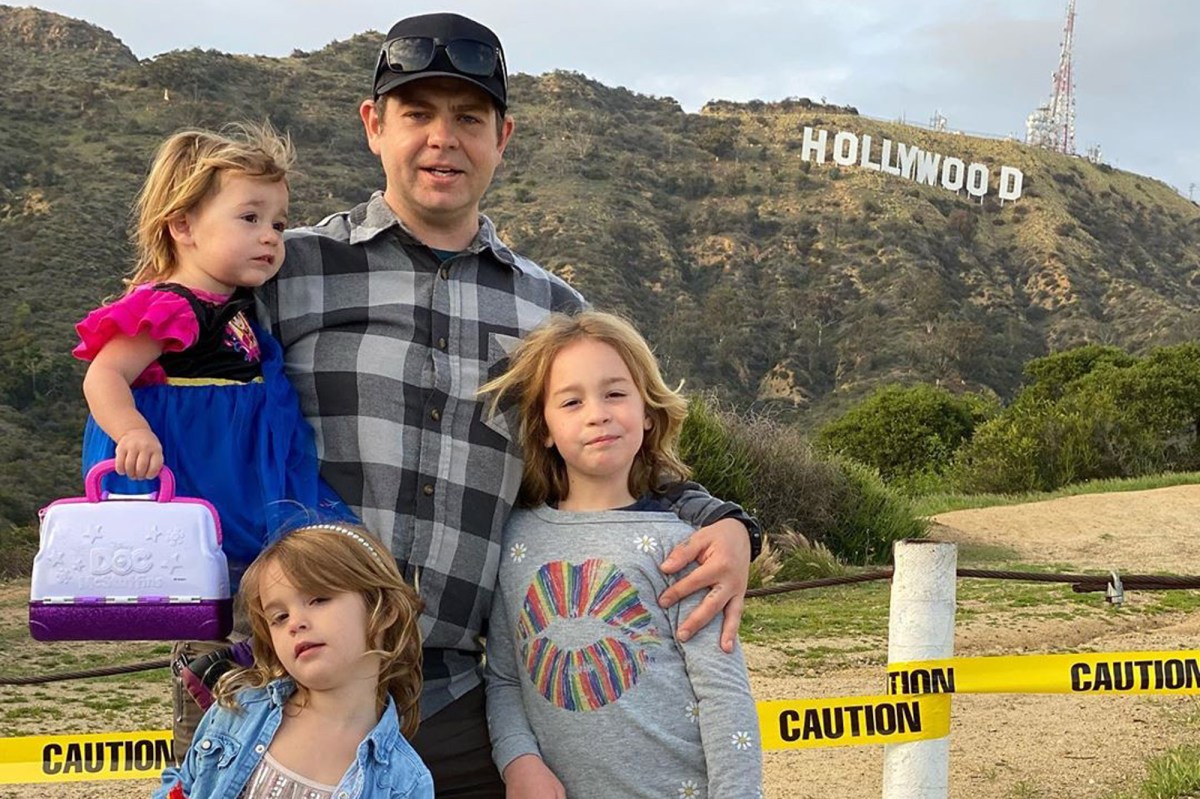 Jack Osbourne has revealed how two of his daughters contracted COVID-19.

Appearing on the “Pretty Messed Up” podcast on Wednesday, the reality star, 34, explained that his two-and-a-half-year-old daughter Minnie caught the virus after sipping on a drink. Minnie’s older sisters, Andy Rose, 5, and Pearl Clementine, 8, also contracted the virus.

“Someone who works for me went away, came back — and they didn’t tell me they were going out of town, they just appeared and were like, ‘Oh, yeah, we went out [of town].’ And my daughter picked up the drink that they set down and took a sip,” he said.

“The only symptoms my daughter had was just a little bit of a runny nose and a fever, and that was for, like, three days,” he said. “She’s got zero symptoms now; she’s still technically in the positive window because it hasn’t been two weeks. It’s just a lot of dodging and weaving — we spend a lot of time outdoors.”

“I’m to that point where I was like, ‘When is this gonna lift? My house has had a COVID outbreak,’” he exclaimed.

Minnie is currently staying at her dad’s house while her older sister who also tested positive has been hunkering down with her mom, Jack’s ex-wife Lisa Stelly.

Jack’s mother Sharon Osbourne first broke the news of Minnie’s diagnosis on Monday during the Season 11 premiere of “The Talk,” to explain why she was appearing via video.