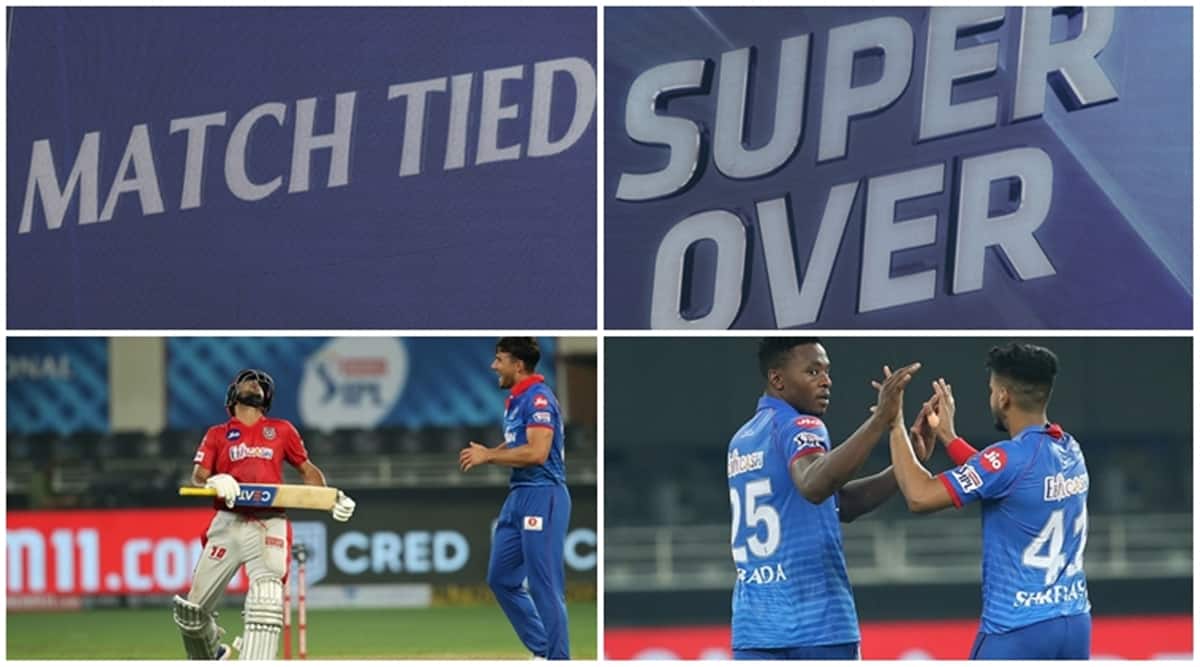 As a batsman, Stoinis smashed 53 runs off 21 balls and lifted Delhi’s total to 157-8 with Chris Jordan conceding 30 runs off the 20th over.

As a bowler, Stoinis forced the game into the Super Over by dismissing opener Mayank Agarwal and Jordan off the last two balls as Punjab also finished on 157/8. Agarwal hit 89 off 60 balls before missing out on Stoinis’ low full toss and holed out in the deep with just one run needed to win.

A wicket off the last ball ensured the match ended in a tie with both teams recording 157/8 after 20 overs.

Kagiso Rabada took the responsibility and went for two runs off his first ball as KL Rahul hit one towards the deep square leg region.

Just when it seemed like Rahul would unleash, Rabada came back roaring with a quick and short delivery which Rahul tried to slap into the on-side but a top-edge is all he got.

Nicholas Pooran was sent out to bat and was dismissed for a duck twice in this game as Rabada knocked him over with a fast and full ball. The job was done in three balls, effectively half a super-over.

It was a disappointing shot from Pooran. With one wicket down in the Super Over he probably could have at least batted till the sixth ball and push the score to 9 or 10 and given Shami something to bowl at in KXIP’s Super Over.

Shami began with a dot ball but a wide in the next delivery was a cardinal sin. Two runs off the next drew the scores level and it was finally game over in the third ball off the over as Delhi won with three balls to spare.

“It’s a weird game isn’t it?” Stoinis said. “Sometimes the luck goes your way, but you can easily go from hero to villain … we were nervous for a bit.”

Luck probably went Delhi’s way when an umpiring error in the 18th over of KXIP’s innings robbed Punjab one run from their total.