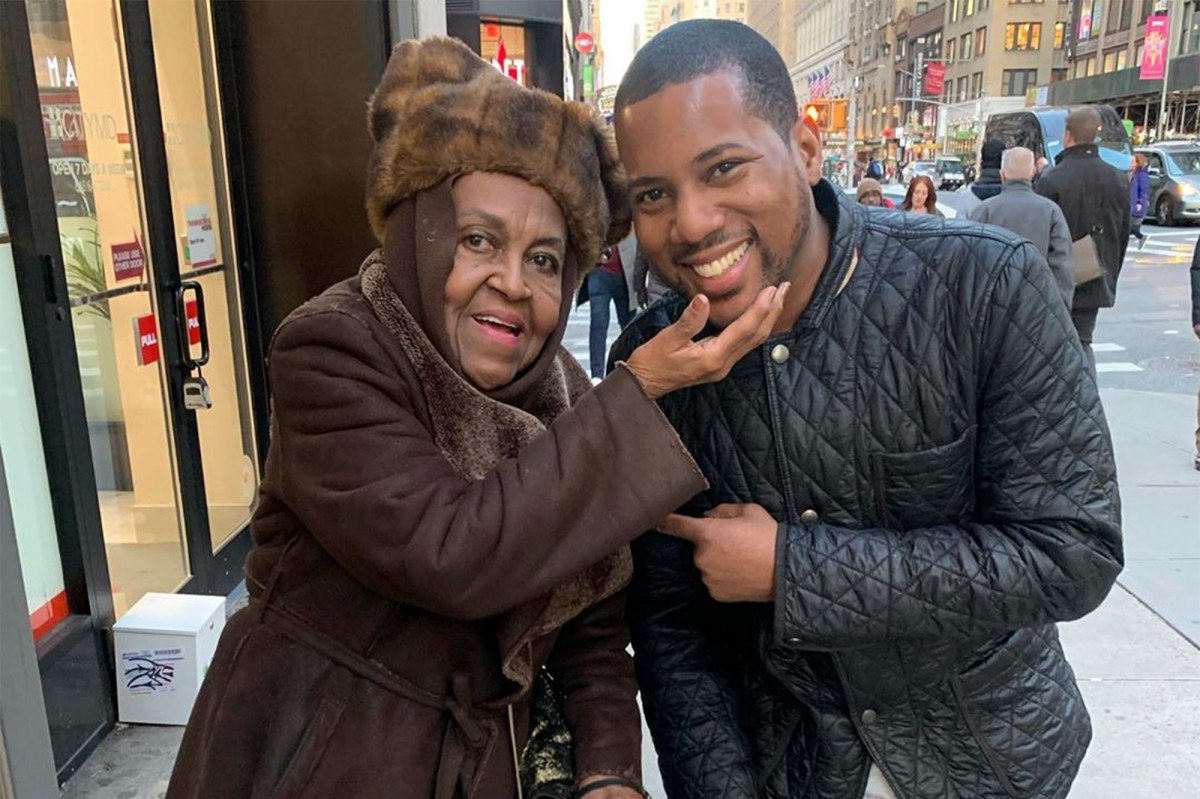 Humans of New York viral star Tanqueray, 76, is back with more juicy tales of her colorful life as a stripper in the ’70s.

In a new post on the blog, Tanqueray shares a story behind a photo of her wearing burlesque garb. “When this photo was taken, 10,000 men in New York City knew that name. My signature meant something to them. They’d line up around the block whenever I was dancing in Times Square, just so I could sign the cover of their nudie magazine,” she said.

A series of Tanqueray’s tales of “high-collar prostitutes” and life in mobbed-up clubs made her a Page Six staple last year. She was set to tell more stories for a podcast project with the photoblog, but creatorr Brandon Stanton said they scrapped the idea due to her declining health. He, instead, rolled out “Tattletales of Tanqueray” and created a GoFundMe campaign to help with medical bills.

“Our goal is to raise funds for Stephanie’s care alongside the telling of her story. The ultimate goal is for Stephanie to live the rest of her life on her own terms,” he wrote.

Meanwhile, Tanqueray’s fans including Jennifer Garner are anticipating more of her tales. “I’m here for this. Not moving. Thank you for your storytelling,” she commented.