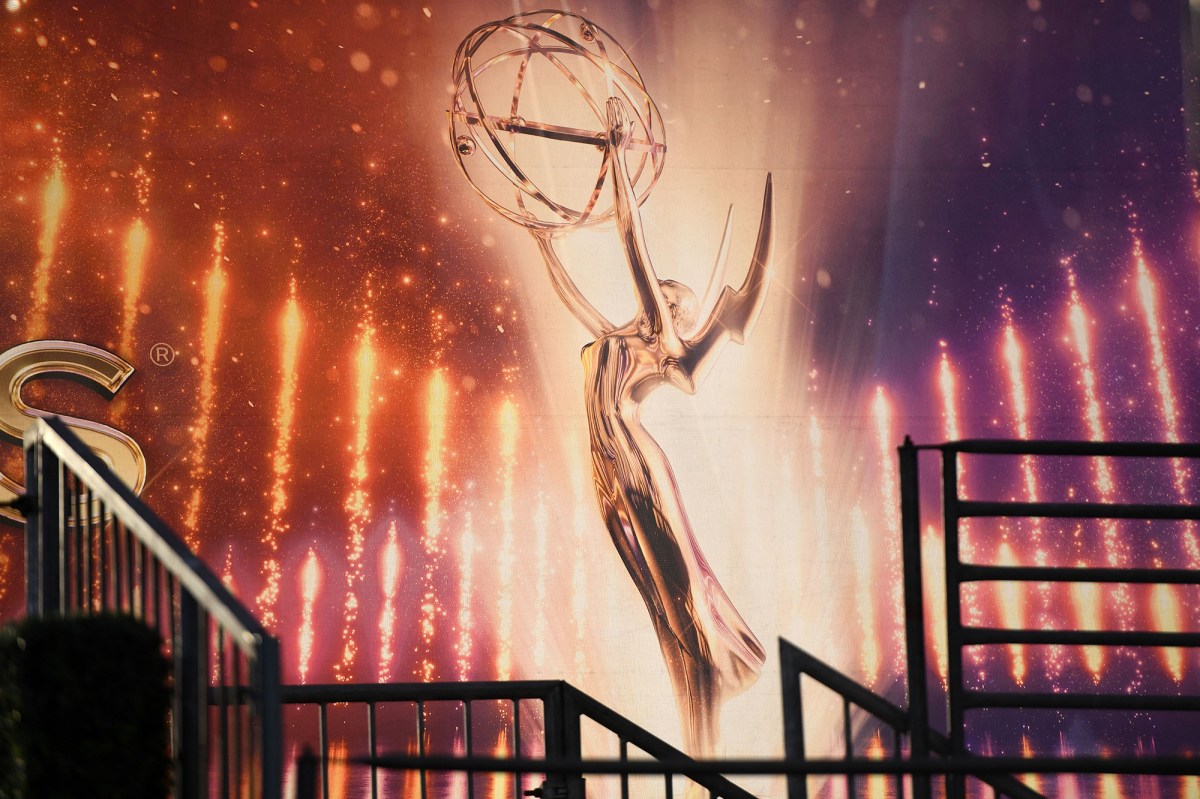 Somehow, it’s September. And the 2020 Emmy Awards are fast-approaching.

This year’s ceremony devoted to the best in television will be a little different — like most things — thanks to the coronavirus pandemic. Instead of an in-person ceremony held at the Microsoft Theater in downtown LA, stars will be broadcast into the show from around the world.

A promo for the award show promises 138 stars from 114 locations across 10 countries.

“How will we pull it off this year? We don’t know,” jokes host Jimmy Kimmel in a promo.

Though the show is still being billed as live, keep in mind that it’s a loose term for award shows this year. The VMAs, which were advertised as live, were mostly pre-filmed segments edited to seem in-the-moment.

Here’s everything you need to know about watching the 72nd Primetime Emmy Awards.

When are they on?

Will there be a pre-show?

ABC News Live will host a virtual preshow, “Countdown to the Emmys,” with a 90-minute special live streaming program hosted by “Good Morning America” Weekend co-anchors Eva Pilgrim and Whit Johnson and ABC News Correspondent Janai Norman from ABC News headquarters in New York. The pre-show will begin at 6:30 pm EST and will feature live interviews with nominees and much more.

In addition, Twitter will be hosting an exclusive Q&A with @TelevisionAcad for fans to ask their favorite Emmy nominees questions. Questions submitted by Sunday will be considered for the Emmys virtual Winners’ Walk, hosted by TV Academy Foundation alumnus Albert Lawrence.

Will there be a red carpet?

The coronavirus has made traditional red carpet shows all but impossible, but the preshow will revisit some of the greatest fashion to grace Emmys red carpets of the past as well as give “a glimpse at this year’s ‘couch couture,’” according to ABC.

Who will be appearing?

Jimmy Kimmel will take the “stage” once again. He previously helmed the show in 2012 and 2016.

Regina King, whose HBO show “Watchmen” carries the most nominations, should make an appearance as well as Rachel Brosnahan and the cast of “The Marvelous Mrs. Maisel,” which also received multiple nods.

H.E.R. will be performing during the “In Memoriam” segment.

How can I watch?

Those with cable can simply turn their TV to ABC to watch the three-hour-long broadcast.

What if I don’t have cable?

Cord-cutters will have a more difficult time tuning in.

The ceremony can be streamed on Hulu with its live TV add-on, which can be purchased for $54.99 a month. A one-week free trial is available, just remember to cancel your subscription after the Emmys.

ABC is also available on YouTubeTV, which can be purchased for $64.99.

Sling and Philo do not carry ABC.