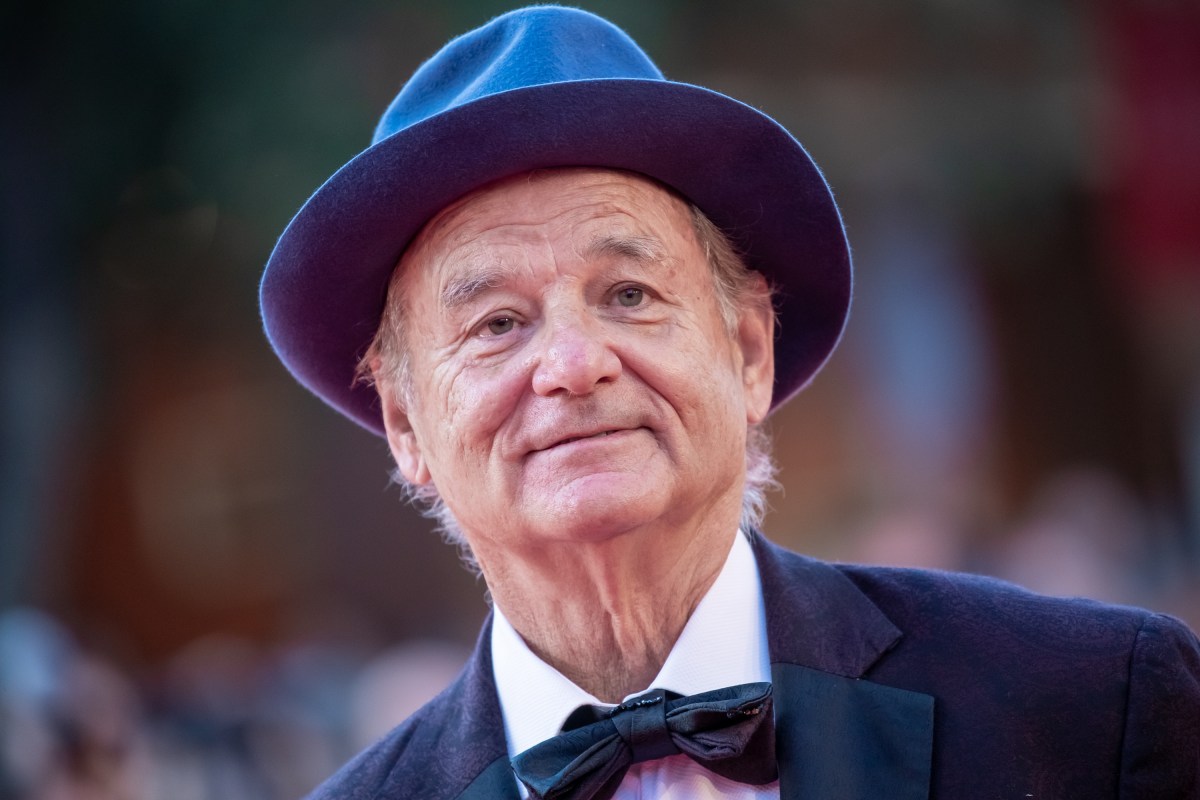 Bill Murray celebrated his 70th birthday on Monday by wearing a cake on his head.

A spy told us that Murray showed up to the Rink at Rockefeller Center in a “big birthday-cake-with-floppy-candles hat.”

His son Homer, who just opened a restaurant, Hombre Taco, at the location, threw his dad the bash.

“Bill showed up from the premiere of his movie ‘On the Rocks’ and wasn’t shy . . . He danced a lot and instead of blowing out candles, he put his face into [a real] cake and took a bite,” a spy said.

An “SNL” crew filmed the action, including golden balloons spelling out Murray’s name.