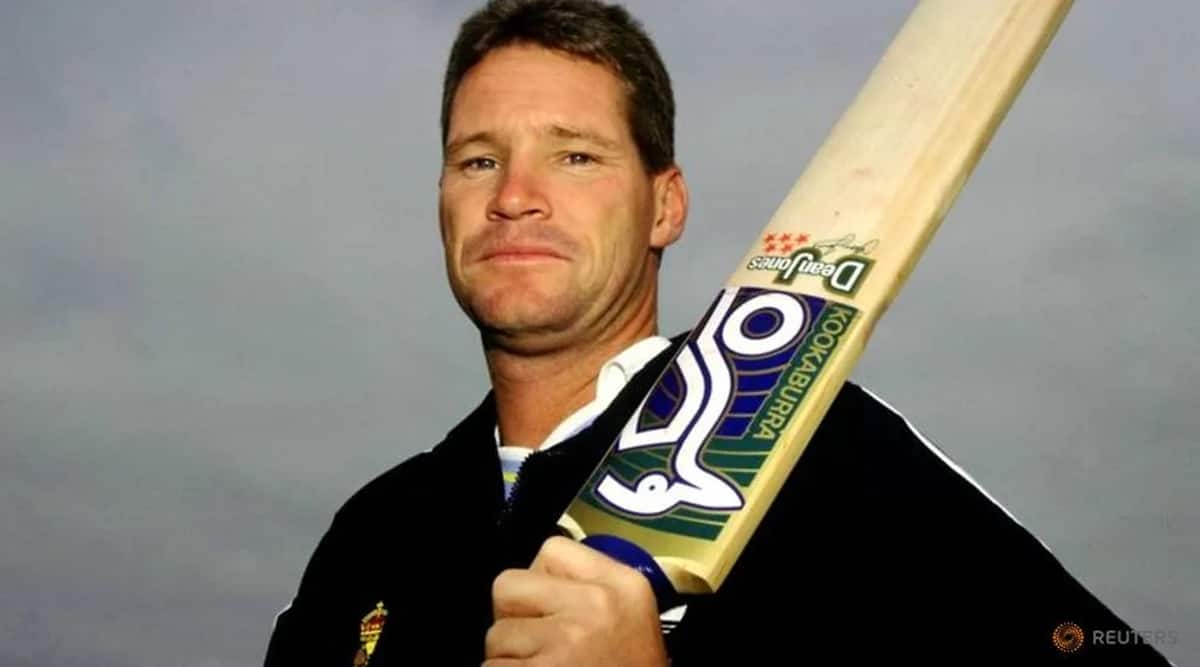 Jones was 59, a swashbuckling batsman who had played 52 Tests and 164 ODIs before he became a popular commentator and a coach. For the past few weeks, he had been based at the hotel and commentating on the IPL for Star Sports.

Brett Lee, former Australian bowler and fellow commentator, was reportedly by his side and tried CPR but couldn’t revive him. Jones was rushed to the H N Reliance Hospital and was declared brought dead. Just a few days earlier, Lee had coaxed Jones into giving a demonstration of running between the wickets in the IPL show Dugout, which the Australian happily obliged to peals of laughter.

In the staid IPL, played under the pandemic cloud and bio-bubbles, Jones was a breath of fresh air. He wore his knowledge lightly even when he would deep-dive into the game’s technicalities because he had the rare talent to make the analysis seem like fun, constantly engaging in banter with other commentators.

Irfan Pathan, the former India player who is also a commentator, said the show, which was led and popularised by Jones, “won’t be the same again”. “Just yesterday, he had made me talk to his son on the phone. His game analysis was immense. He made that (Dugout) room special with his presence. Deano was a very happy man, and always loved to crack a joke,” Pathan said.

The fellow commentators inside the Mumbai-based IPL broadcasting bubble also recall Jones running around in the hallways to keep fit. The network had booked the entire Trident hotel that overlooks the Arabian Sea for its staff and IPL commentators. Nearly 400 of them were stacked in six self-contained floors, segregated on the language of commentary.

Before the start of IPL, Scott Styris, the New Zealand allrounder whose non-stop banter with Jones was a consistent feature of Dugout, had said: “Watching Deano, who is in the next room, run up and down the hallway outside has been a funny experience. The noise he makes is quite something.” Styris tweeted an emoji for sorrow after Jones’ death.

The comms pay their tributes to Dean Jones who passed away earlier today in Mumbai.

In India, Jones will forever be remembered for his 210 in stifling conditions during the tied Test in 1986 in what was then Madras. Referring to the gruelling conditions later, he revealed that he had urinated in his pants at the crease, vomited beside the pitch, and hallucinated in the shower during the breaks. But he carried on “batting from memory”, he had said, on the urging of his captain Allan Border and manager Bob Simpson.

A member of the 1987 World Cup-winning team, Jones was a great ODI batsman, known as Border’s trusted No.3 and for his thunderous lofted shots over long-on and magnificent pulls. He was a great fielder near the boundary, too, often running in full-pelt and diving acrobatically to attempt catches that not many then even thought were possible. He was also one of the quickest runners between wickets.

It wasn’t a life without stumbles, though. Jones had a long-running rift with those managing his state team Victoria after his retirement, and walked out of his county team Derbyshire mid-season after disagreements with the management. In 2006, he lost his commentary position once when he referred to South Africa’s Hashim Amla as a “terrorist” on air, thinking the networks had gone for a break.

But then, true to his nature, he not only apologised for the “flippant comment” and made peace with Amla’s father but also roared back into the limelight. He coached a PSL team in Pakistan, was an executive board member of the rebel league ICL, and reinvented himself as a respected and much-loved cricket analyst.