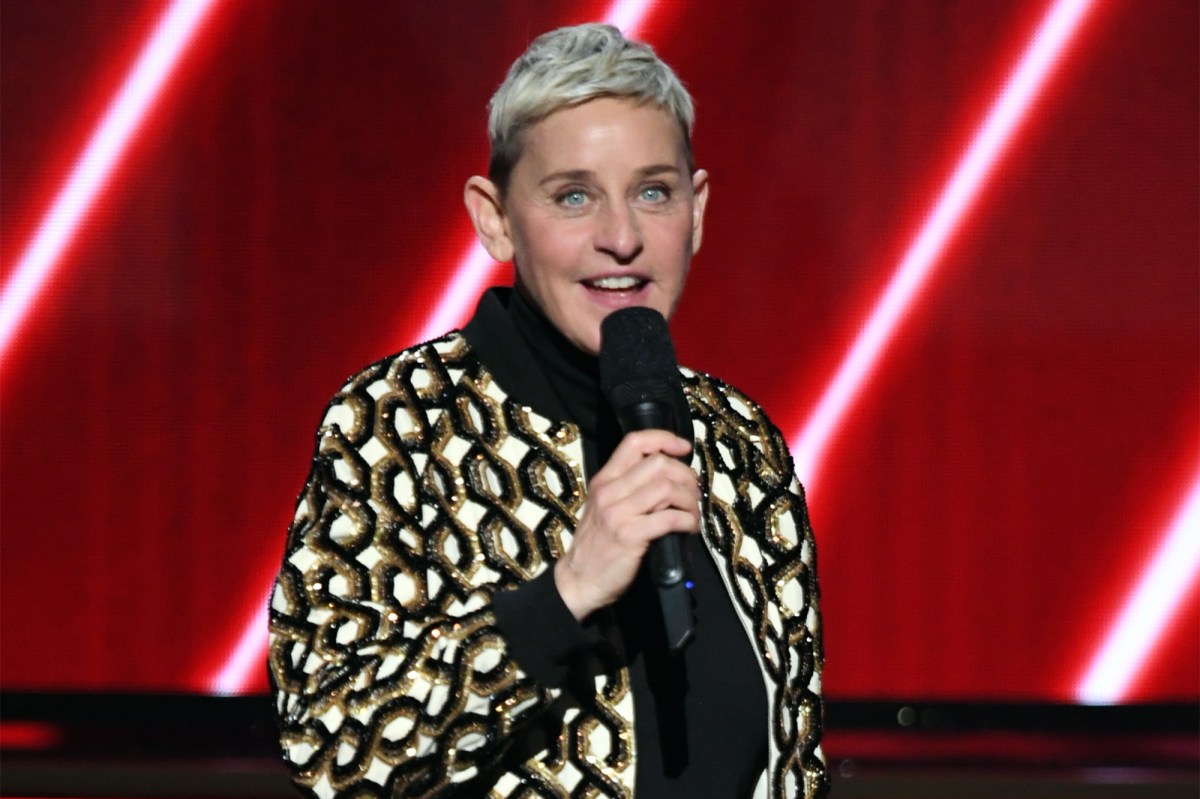 Ellen just might be feeling the kindness of strangers.

Following a summer tanked by non-stop accusations of a toxic workplace culture that defies her “be kind” mantra, “The Ellen DeGeneres Show” returned for its 18th season Monday — with its biggest season premiere since 2016.

The show posted an overnight Nielsen household rating of 1.9 — steady with the overall ratings for the fall 2019 premiere — but it ranked No. 1 in a lucrative ad demo: adults aged 25 to 54, with a 0.9 rating, an increase from last year’s 0.8.

Was it loyal viewer dedication — or just morbid curiosity about behind-the-scenes drama after debunked rumors of cancellation and the #RIPEllen Twitter trend? Only time will tell if the ratings uptick will stick.

However, the much-hyped return episode, featuring an appearance by comedian and actress Tiffany Haddish, did include a mea culpa from the 62-year-old host.

“As you may have heard this summer, there were allegations of a toxic work environment at our show and then there was an investigation. I learned that things happened here that never should’ve happened,” DeGeneres said. “I take that very seriously, and I want to say I’m so sorry to the people who were affected.”

She added that she recognized her “position of privilege and power” and that she takes “responsibility for what happens at my show.” She also claimed to be more than the “be kind” persona viewers see on screen.

“The truth is I am that person that you see on TV. I am also a lot of other things,” DeGeneres noted. “Sometimes I get sad, I get mad, I get anxious, I get frustrated, I get impatient, and I am working on all of that.”

The opening monologue, however, was panned by some former show workers who didn’t appreciate her attempt at inserting humor. (Reps for the show and DeGeneres didn’t return The Post or Page Six’s requests for comment.)

“When she said, ‘Oh, my summer was great’ and that was supposed to be funny, I thought, ‘It’s funny that you had a rough summer because everyone was calling out all of the allegations of your toxic work environment and now you’re the one suffering?’” a former employee told BuzzFeed News.

Show sources recently told Page Six that the show’s work has changed and that the employees are happy to be back on set. DeGeneres reportedly held check-in Zoom chats with employees and is more “engaged than ever,” sources said. Over the summer, the show got rid of three producers — Ed Glavin, Kevin Leman and Jonathan Norman — and elevated DJ Stephen “tWitch” Boss to a co-executive producer slot alongside longtime showrunners Mary Connelly, Andy Lassner and Derek Westervelt.