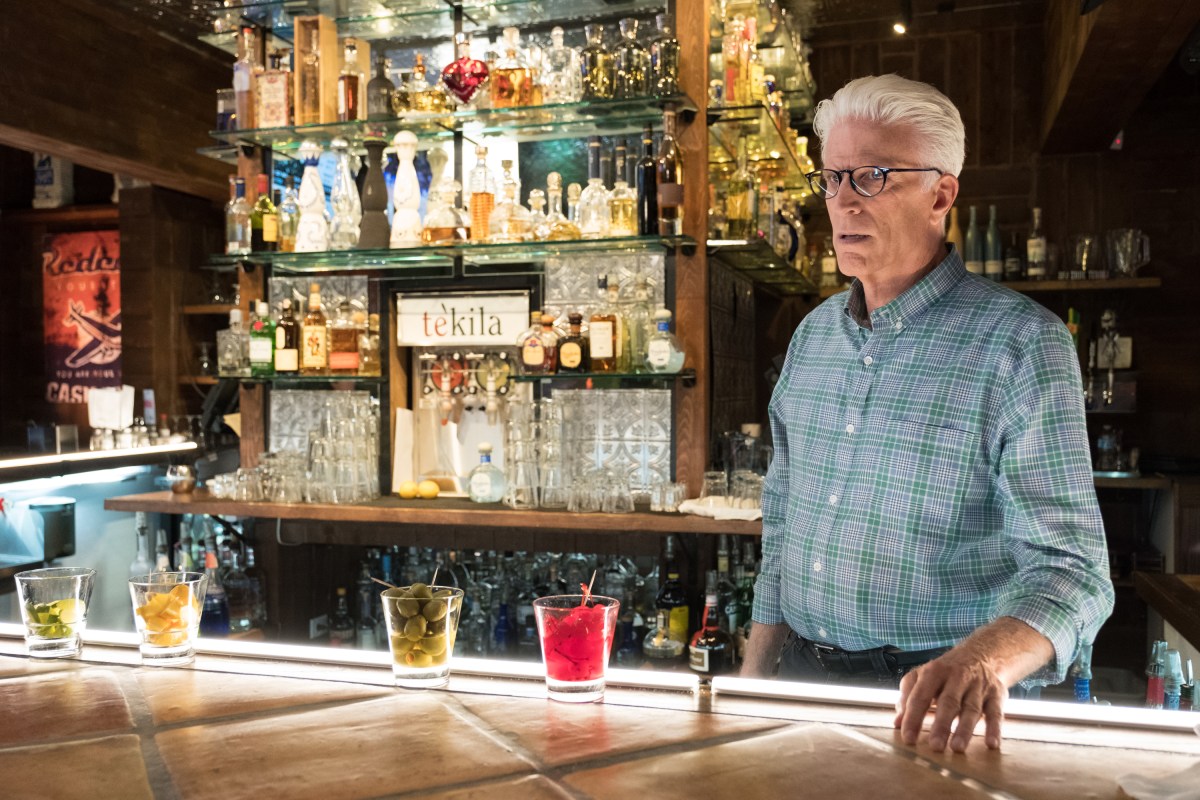 Some of the best conversations about TV on social media take place in Reddit’s r/television community, where dedicated fans get together to bandy about theories, behind-the-scenes info and arguments about their favorite shows.

According to Reddit, here’s what’s been buzzing in advance of the Emmys starting from July 28 (the day the Emmy nominations were announced) to Sept. 11. If you’ve got an Emmy ballot going, consider this your secret weapon.

As far as comedies, the most-talked-about shows in r/television were “The Good Place,” “What We Do in the Shadows” and “Curb Your Enthusiasm.” “Schitt’s Creek” and “The Marvelous Mrs. Maisel” rounded out the top 5.

Over in the drama category, fans spent the month talking the most about “Better Call Saul” — no shock considering how bananas all of Reddit was for “Breaking Bad” in its heyday — “Stranger Things” and “The Mandalorian.” Two tales of familial corruption, “Succession” and “Ozark,” were the fourth- and fifth-most-talked-about dramas.