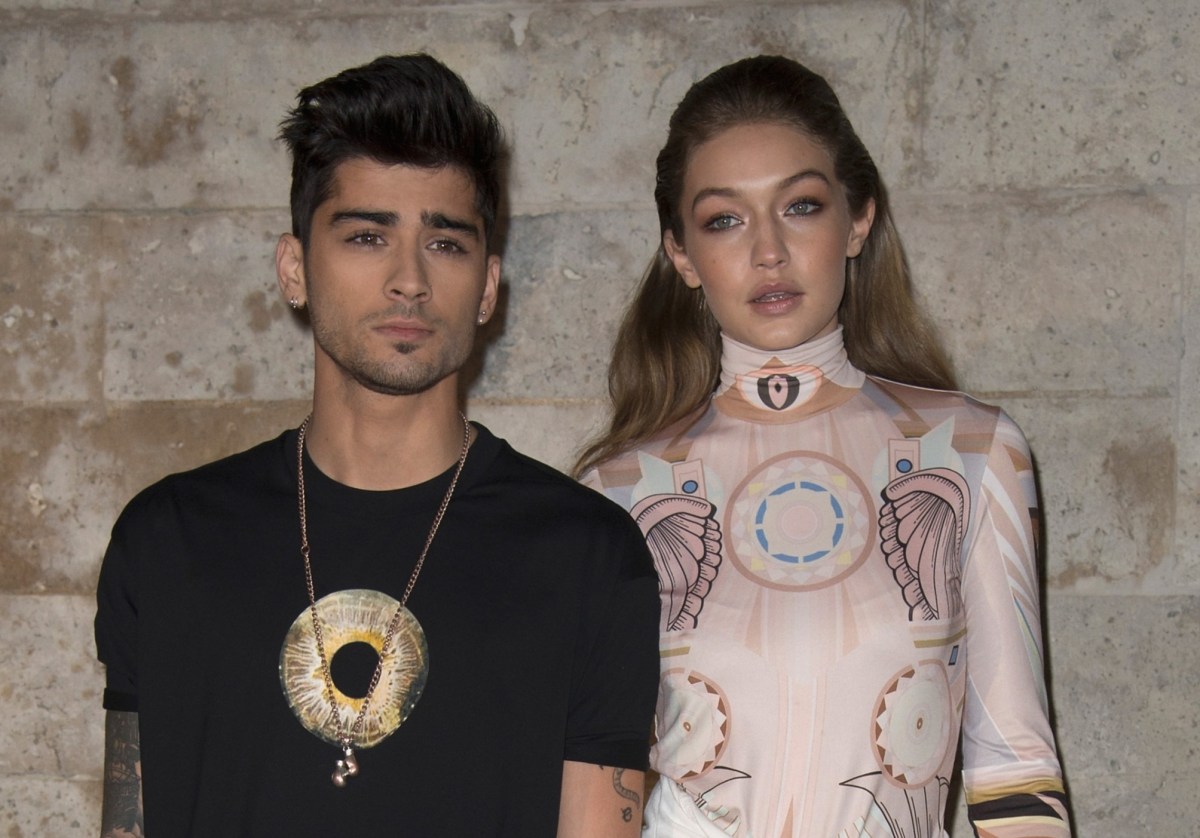 Zayn Malik has confirmed the birth of his first child, a daughter, with girlfriend Gigi Hadid.

The musician, 27, posted a picture of the newborn gripping his heavily tattooed hand on Twitter Wednesday evening, writing “Our baby girl is here, healthy & beautiful.”

“To try put into words how I am feeling right now would be an impossible task,” he continued. “The love I feel for this tiny human is beyond my understanding. Grateful to know her, proud to call her mine, & thankful for the life we will have together.”

Fans first began speculating that Gigi welcomed her baby after her younger sister, Bella, 23, posted an emotional message dedicated to her sibling’s “bun in the oven.”

Alongside a photo of her and her sister, Bella wrote, “june 11, 2020 …🖤 two buns in the oven except mine is from my burger and gigi’s is from @zayn ✨👼🏼✨” — before adding of Hadid and boyfriend Malik: “i love you both so freaking much – can’tstopcrying 🥺.”

Gigi’s father Mohamed also led fans to believe Gigi’s baby had arrived when he posted a heartfelt poem to his grandchild on Instagram Wednesday afternoon.

“I wish for you the sun & moon, I wish for you a happy time. Know that grandpa’s always here, I’ll do anything, anything for you, my dear,” he wrote.

The supermodel and the former One Direction crooner began dating in 2015, separating three years later. They sparked reconciliation rumors in December 2019 and were first spotted back together in New York the following month.

They were spotted again at New York hotspot Eleven Madison Park for Malik’s birthday on Jan. 12, and have since been riding out the pandemic at a Pennsylvania farm Malik allegedly bought on the advice of Yolanda.