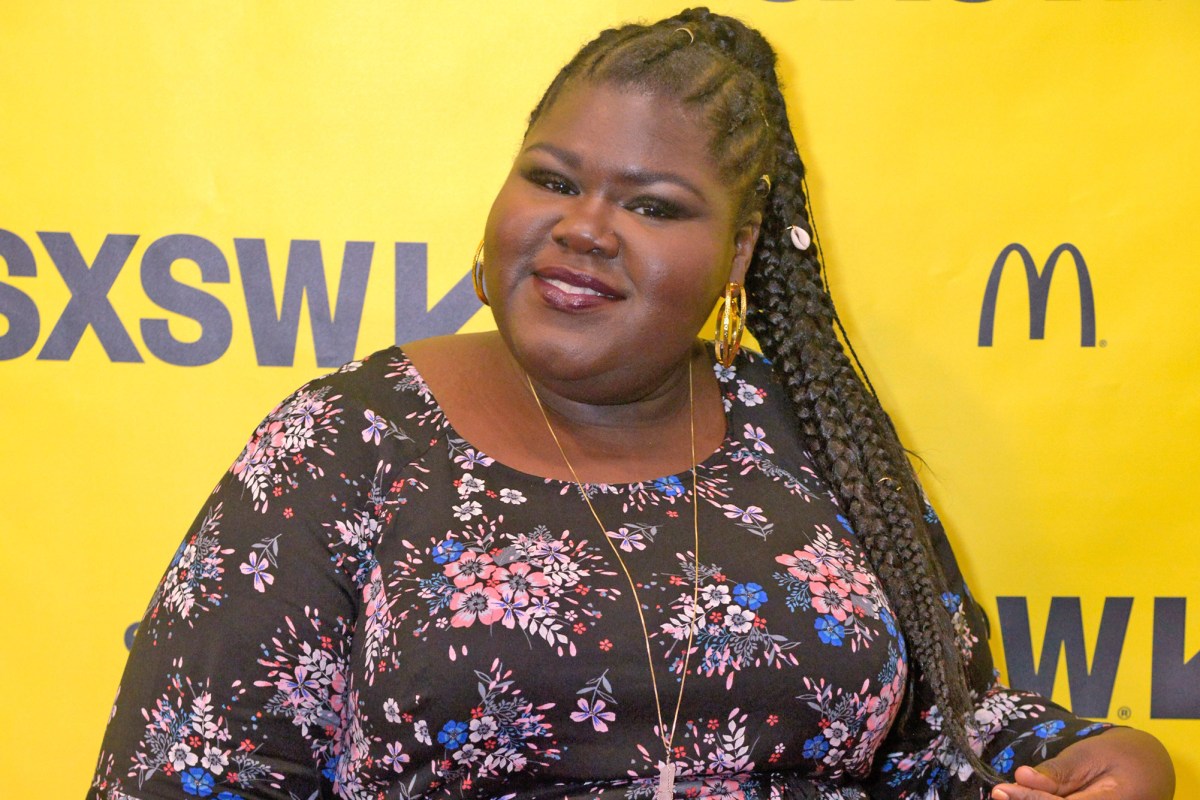 Gabourey Sidibe says that Hollywood’s “seas didn’t part” for her after she was nominated for an Oscar for her star turn in 2009’s “Precious.”

The industry “seas didn’t part for me in the same way [they] might have for Anna Kendrick, who was nominated for the first time that year as well, who then went on to star in films and television and the whole thing,” she told Collider.

But Sidibe has made her own success, with notable roles in “Empire,” “American Horror Story,” “Difficult People” and “Antebellum.”