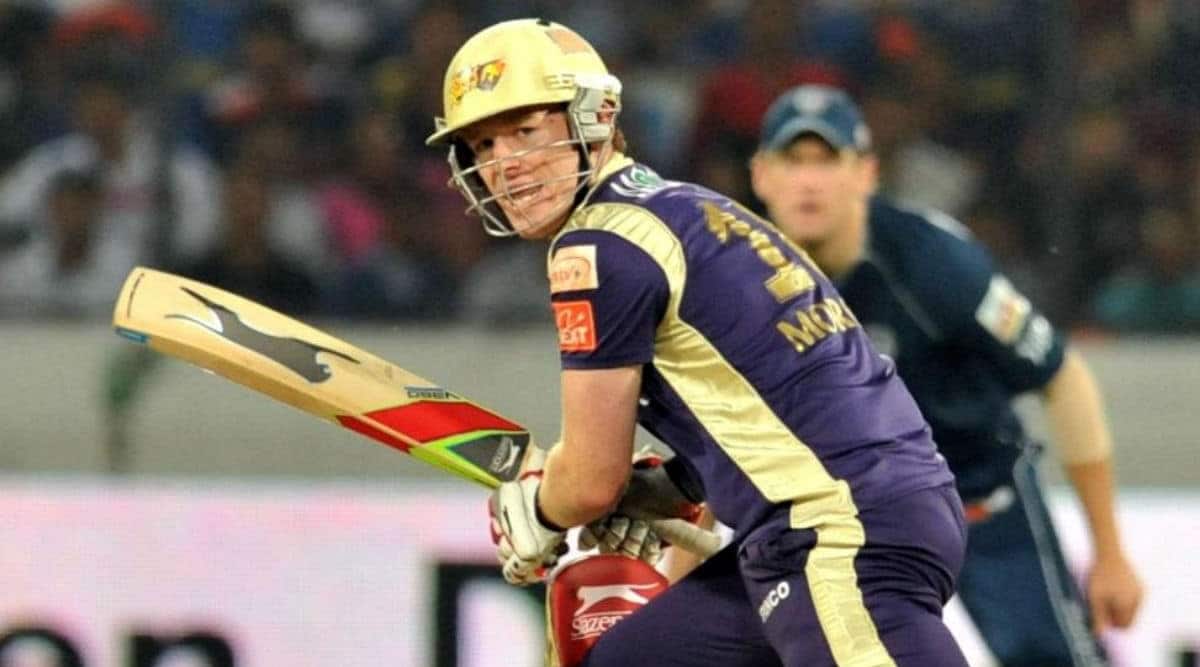 Eoin Morgan could well be the ‘ice’ to Andre Russell’s ‘fire’ as England’s World Cup winning captain gets ready to complement the pyrotechnics of the big-hitting Jamaican when Kolkata Knight Riders take the field in this edition of Indian Premier League.

One of the more dependable middle-order batsman in the limited overs cricket, Morgan was bought by KKR at the auction after they looked heavily reliant on Andre Russell to finish close games as they missed the qualifiers by a whisker in 2019.

“I know (Andre) Russell has done that role significantly well for a number of years for Kolkata. He’s done exceptionally well. If I get a go, hopefully I will be able to aid that,” Morgan said during a virtual media interaction from the team hotel here, on the eve of their match against four-time defending champions Mumbai Indians.

“I think it’s been quite a few years since I played (at KKR). Just looking at batting, my game has really come on quite a lot in the last three to four years. I would like to think I’ve come on quite well,” Morgan, who will be back at the franchise after his stint from 2011-2013, said.

Besides Morgan, KKR have also bolstered their batting with his compatriot Tom Banton who became a sensation in the Big Bash League, while the bowling too looks fiery with the addition of Aussie world number one Pat Cummins.

“I think with the squad that we have, it gives us better options, particularly in batting and bowling. I think within the squad we have a number of very versatile cricketers who can specifically control the batting department,” Morgan said.

Morgan said the pitches looked more similar to the English conditions with seamers getting some movements early on.

“Having watched the (three) games so far, the wickets have been more similar to English conditions,” he said.

After their last year’s debacle, KKR also have revamped their coaching unit making their former player and New Zealand great Brendon McCullum as the head coach.

McCullum will work in tandem with former Aussie batsman David Hussey, who is designated as chief mentor and former Kiwi pacer Kyle Mills.

Morgan said he shares a good camaraderie with the former New Zealand skipper.

“We have been very good friends for a number of years now. When it comes to sports that we enjoy horse racing, as well. Both of us really enjoy the experience,” Morgan signed off.