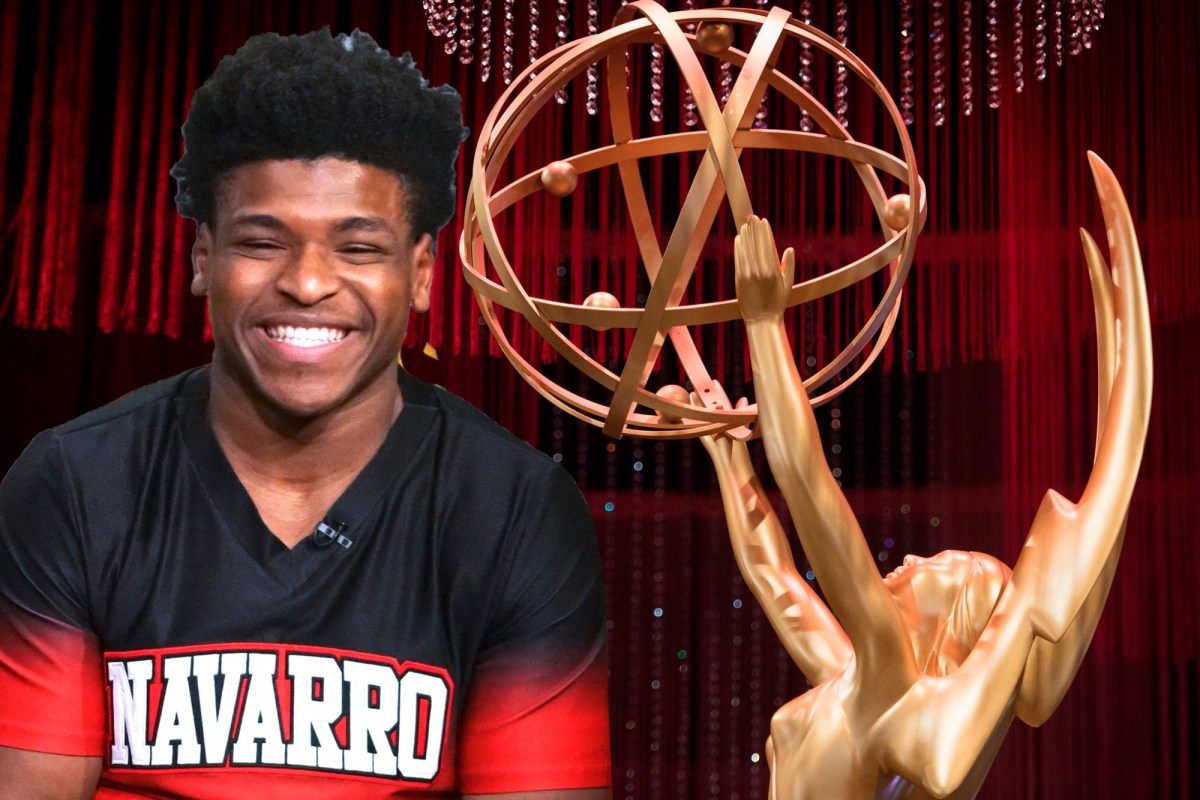 Page Six is told that the Emmys sent out an e-mail blast touting its presenters — hours after one of said presenters had been arrested on child-pornography charges.

After one of the four ceremonies for the Creative Arts Emmys aired last week, the Television Academy boasted that awards had been handed out by stars from “some of the season’s most popular shows” — including “Cheer’s” Jerry Harris.

On the very same day, Harris was arrested by the FBI and charged with production of child pornography. And even before his arrest, the FBI had announced it had a warrant out for him. Industry insiders expressed some surprise that his name had slipped through the cracks and stayed in the e-mail.

Reps for the Emmys didn’t get back to us.