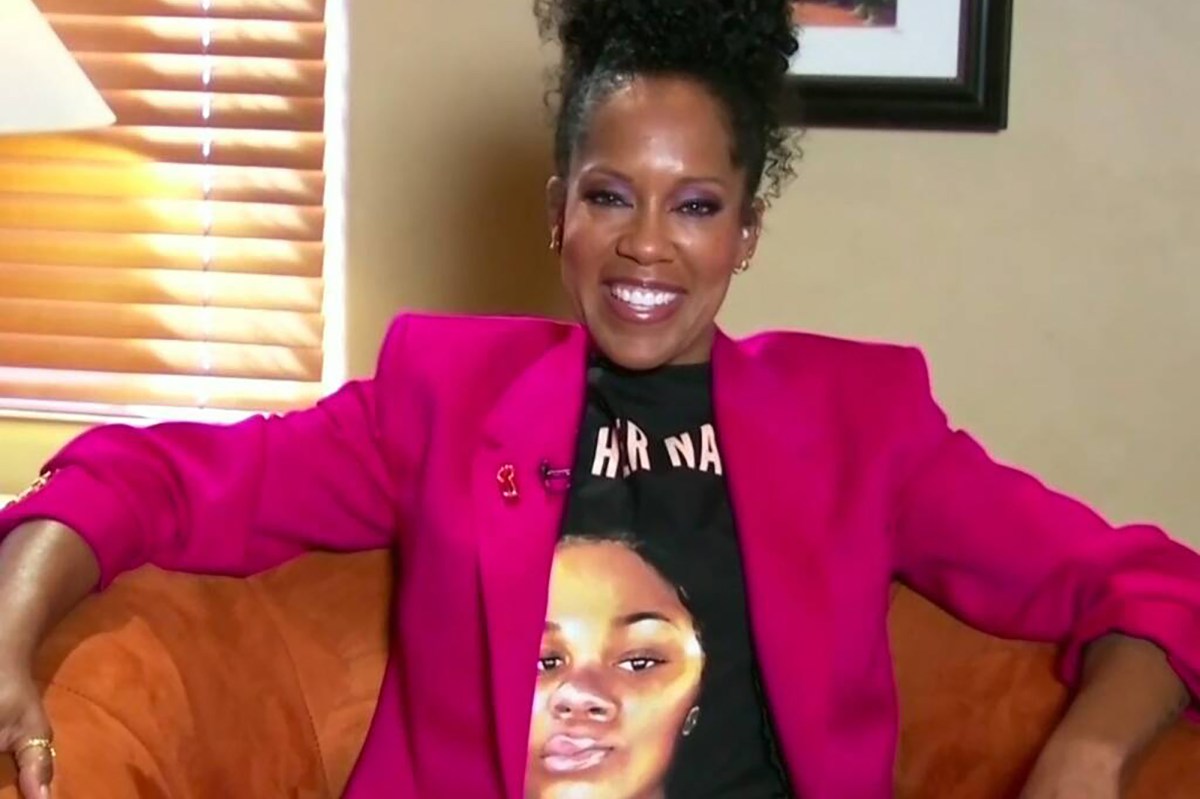 Regina King is the unofficial queen of the Emmys 2020. Her win Sunday night for “Watchmen” marks a whopping fourth trophy for the veteran actress.

This year, she won “Outstanding Lead Actress in a Limited Series or Television Movie” for her starring role as Angela Abar in HBO’s searing “Watchmen.”

During her acceptance speech, which appeared to be delivered from her living room, she donned a hot pink suit over a “Say Her Name” T-shirt for Breonna Taylor, and she showed off a tattoo in Hebrew on her forearm, which means “unconditional love.”

King, who’s also an Oscar winner (for the 2019 movie “If Beale Street Could Talk”), is not reportedly Jewish, however she told The View that she’s taken Kabbalah classes with her son, which is a form of Jewish mysticism popular among celebs like Madonna.

Next up, King will be in the movie “The Harder They Fall” with Idris Elba, currently slated for a 2021 release. Plus, her directorial debut, “One Night in Miami,” was snatched up by Amazon Prime after it premiered at the 2020 Toronto International Film Festival.