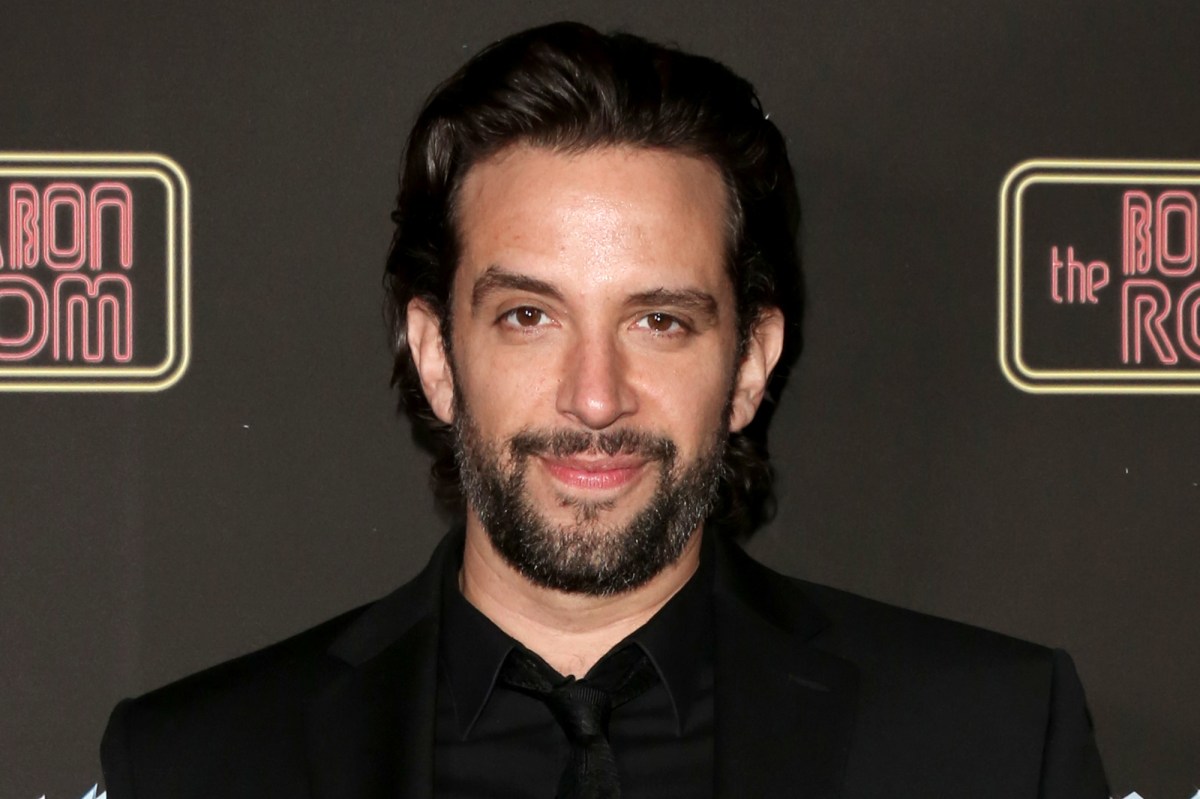 Nick Cordero was left out of the “In Memoriam” segment during the all-virtual 2020 Emmys ceremony.

The Broadway actor, who appeared in “Waitress” and “A Bronx Tale,” died in July after a battle with the coronavirus. He was 41.

Cordero has starred in such TV shows as “Law & Order: Special Victims Unit,” “Blue Bloods,” “Queer as Folk” and “Lillyhammer.”

The “In Memoriam” segment honored those we lost this year, including Diana Rigg, Chadwick Boseman, Naya Rivera, Carl Reiner and others who passed away in 2020.

Fans were quick to point out that the actor was left out of the tribute, which was performed by singer H.E.R. live from the Staples Center in LA.

“Hey @TheEmmys on @ABCNetwork . Why wasn’t @iamNickCordero included in your #InMemoriam? He was on TV shows like @BlueBloods_CBS and @nbcsvu . Plus he died from #COVID19. Disappointed at the #Emmys,” one fan pointed out.

Others pointed out that Kobe Bryant, who died in a tragic helicopter crash in January, was also left out, despite the show being held in the Los Angeles Lakers’ home court.