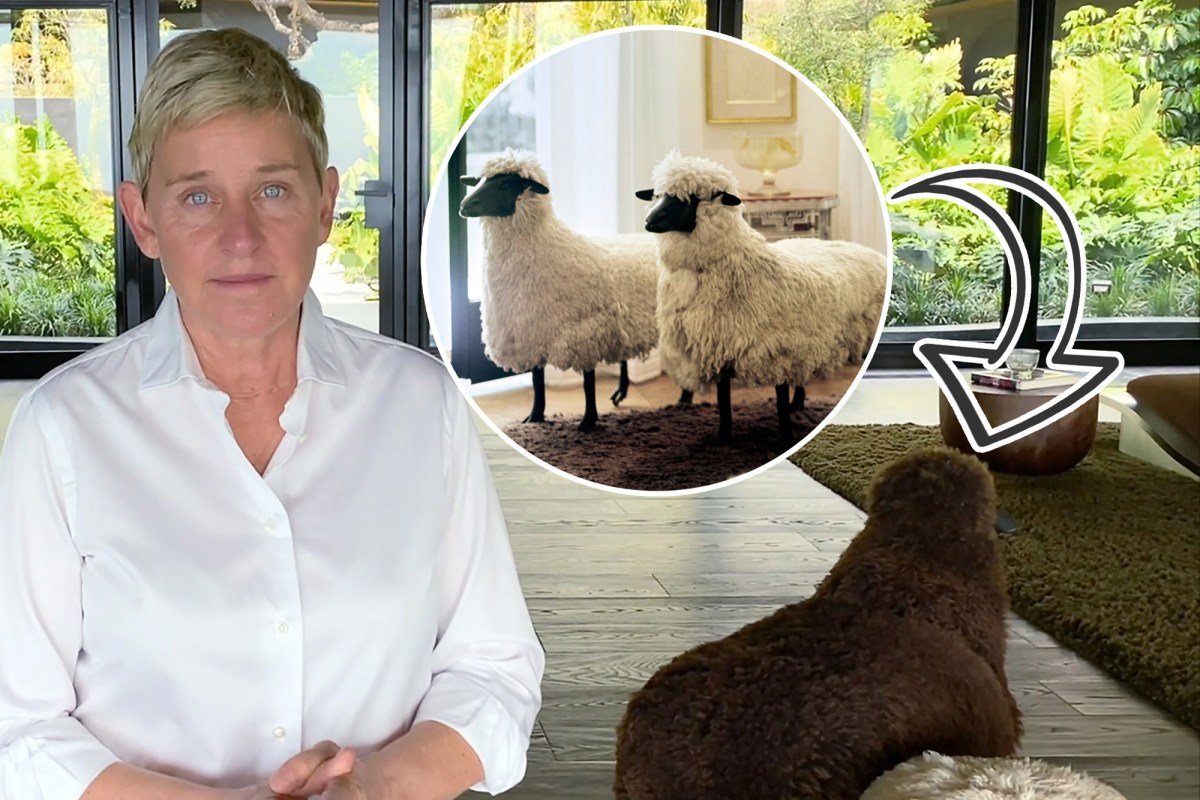 The talk show host has put some $10 million in art from her private collection on the auction block.

Some of the pieces she’s off-loading have been glimpsed during remote shows during lockdown, such as several pricy sheep sculptures.

The ovine pieces by French designer Francois-Xavier Lalanne are “priced at $500,000 to $1 million each,” according to Bloomberg, and some of them have already been snatched up.

DeGeneres, 62, is also selling a Jean-Michel Basquiat work on paper and a mobile sculpture by Alexander Calder through Sotheby’s Gallery in the Hamptons.

DeGeneres’ mini fire sale comes on the heels of a disastrous summer for the perennially popular TV personality with reports of a toxic work environment at her long-running show.

Earlier this week, she addressed the turmoil in the opening monologue of the Season 18 premiere, apologizing for what occurred behind the scenes and promising viewers she’s the person “you see on TV.”

Both Sothebys and the Van de Weghe Gallery did not reply for comment.