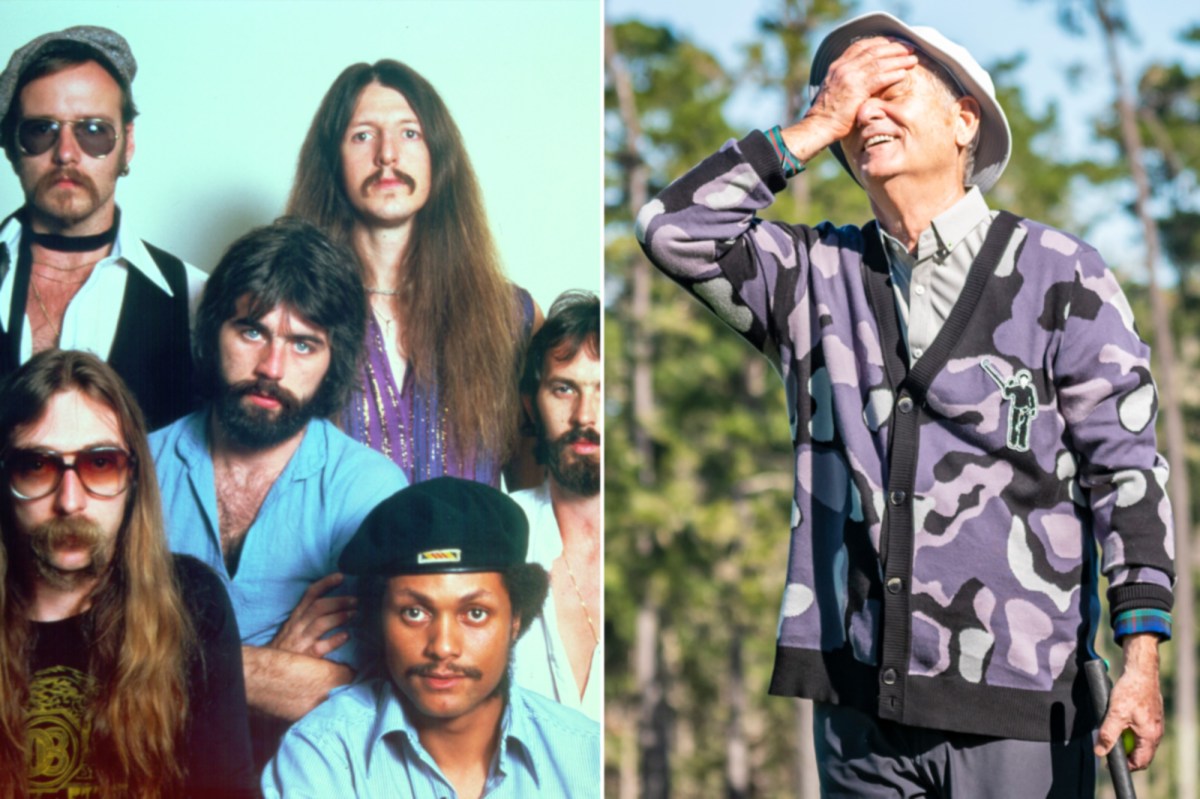 Classic rockers the Doobie Brothers are “Takin’ It To The Streets” in a potential legal fight with Bill Murray.

The band has accused the comedy star of using its music without permission in ads for his golf apparel line in a legal letter obtained by Page Six that’s more amusing than any of Murray’s recent films.

The letter alleges that Murray’s brand, William Murray, has been using the Doobies’ song, “Listen to the Music” in ads for shirts without paying up. “It’s a fine song,” the letter to Murray reads. “I know you agree because you keep using it in ads for your Zero Hucks Given golf shirts. However, given that you haven’t paid to use it, maybe you should change the company name to ‘Zero Bucks Given.’”

The letter also accuses Murray’s line of cribbing tunes from other unnamed acts. “We understand that you’re running other ads using music from other of our clients. It seems like the only person who uses our clients’ music without permission more than you do is Donald Trump,” Paterno alleges. (Artists including the Rolling Stones, Neil Young, Elton John and more have objected to the Trump campaign using their music at rallies.)

The Doobies’ rep adds: “This is the part where I’m supposed to cite the United States Copyright Act, excoriate you for not complying with some subparagraph that I’m too lazy to look up and threaten you with eternal damnation for doing so. But you already earned that with those ‘Garfield’ movies. And you already know you can’t use music in ads without paying for it. We’d almost be OK with it if the shirts weren’t so damn ugly. But it is what it is. So in the immortal words of Jean Paul Sartre, ‘Au revoir Golfer. Et payez!’”

Paterno also reps Dr. Dre and Metallica. Murray’s rep did not get back to us.

Seems the Doobie Brothers think using unlicensed music is only, “What a Fool Believes.”