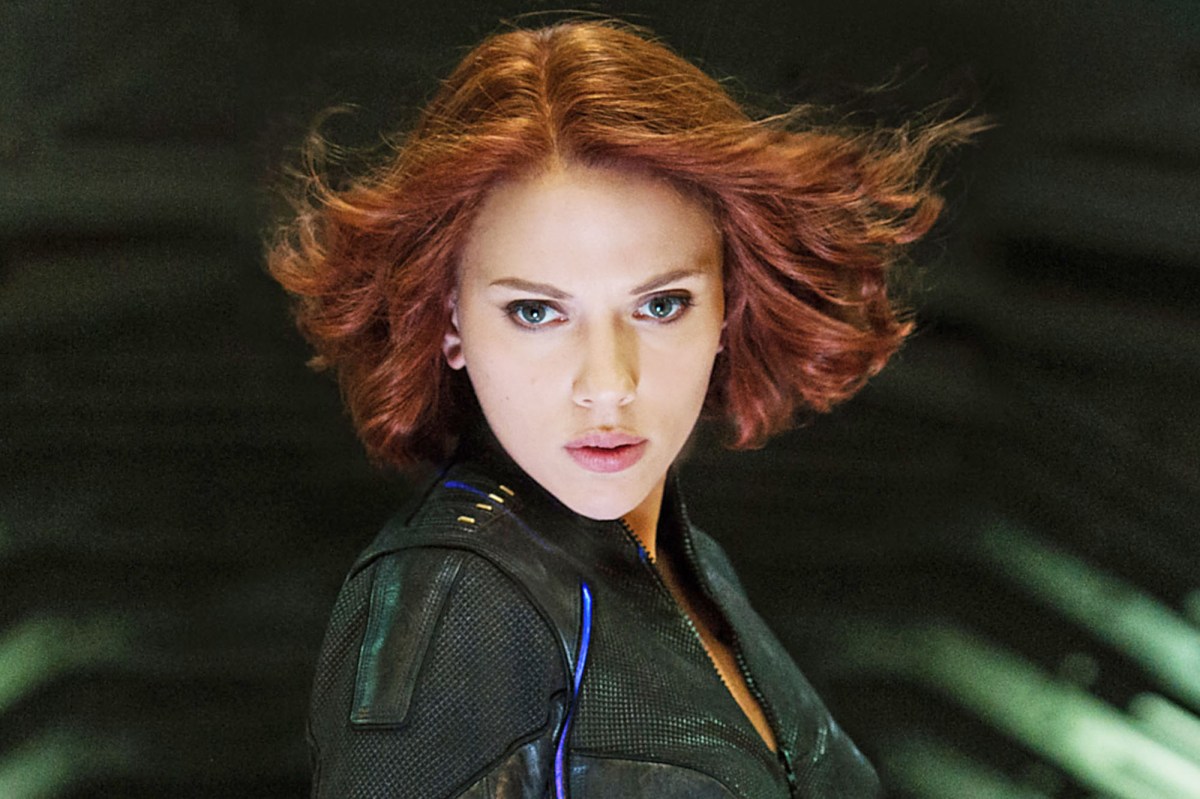 Disney has postponed the release of its much-anticipated fall blockbuster “Black Widow” until May 7, 2021, the company said Wednesday.

The film, about a former KGB operative starring Scarlett Johansson, had been set to debut on Nov. 6, but pushed the date back as movie theaters in major cities like New York and Los Angeles remain closed during the pandemic.

Disney also said Wednesday that it would delay other big movies as the coronavirus continues to spike across the country, including Steven Spielberg’s debut of “West Side Story.” It had been slated to hit this December but will now be released in Dec. 2021. Kenneth Branagh’s thriller “Death on the Nile,” which had been set to premier on Oct. 23, has been pushed to Dec. 18 of this year.

Marvel releases, such as “Shang Chi and the Legend of the Ten Rings” and “Eternals” will all debut deeper into 2021.

Disney’s release date shifts all but guarantee that this year’s box office revenues will hit an all-time low. Analysts have already predicted that domestic grosses would decline between 70 percent to 80 percent due to the pandemic.

Prior to Wednesday’s announcement, the Mouse House had pushed back a series of its biggest blockbusters well into the next few years, while testing the waters with an unconventional release for “Mulan,” its live-action remake of the 1998 animated classic. “Mulan” hit theaters in China and other Asian countries in late August where it has grossed just over $40 million.” Simultaneously, the company released the movie on its streaming service Disney+ for the steep price of $30. Disney has yet to release data on how much it earned on Mulan digitally, but some  critics have called the strategy a flop.