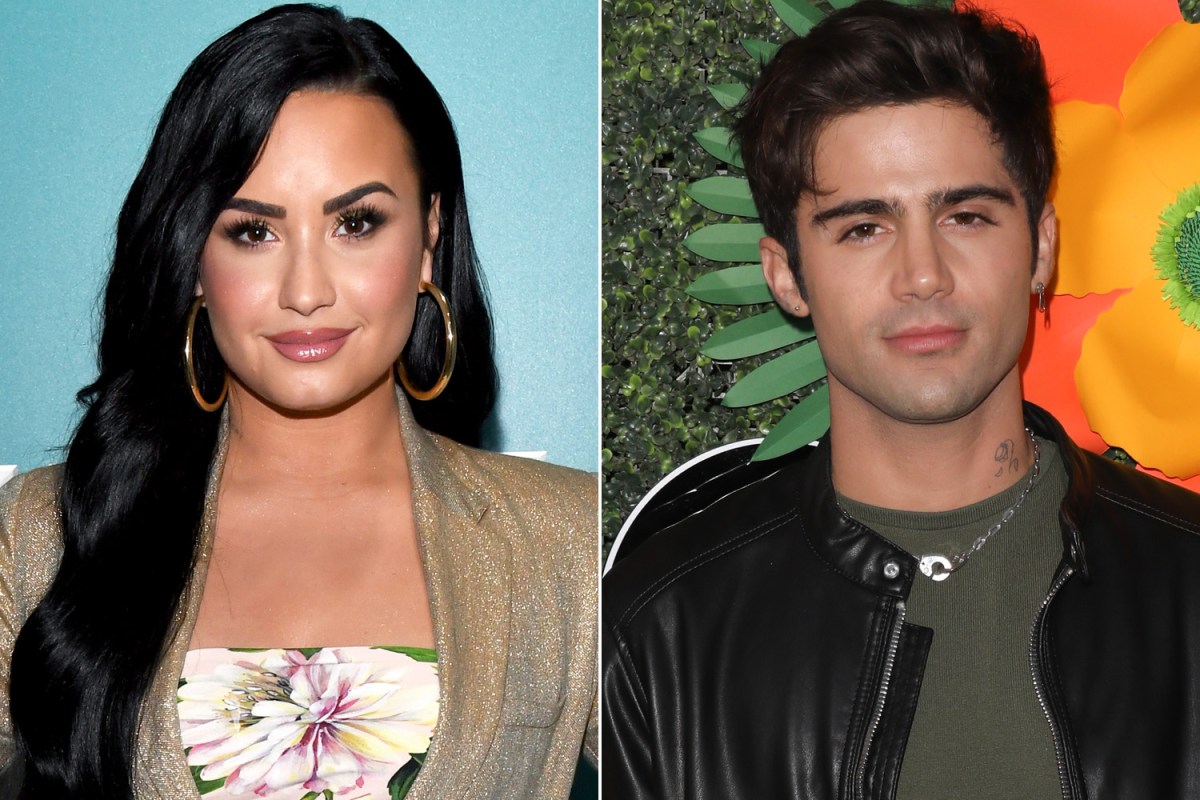 Demi Lovato and Max Ehrich have called it quits.

Hours after Page Six exclusively reported that the couple’s relationship was on shaky grounds, a source close to Lovato has confirmed that the “Confident” singer, 28, and the “Young and the Restless” actor, 29, have called off their engagement.

Leading up to the split, a source told Page Six that the pair were struggling to make their relationship work.

“It’s not over yet,” our insider shared hours before the breakup, “but it’s on its way there.”

Fans began speculating that the two called it quits after Lovato’s bodyguard and sister both unfollowed the soap star on Instagram.

“When u realize u should’ve packed more for your quarantine stay 😅🤦‍♂️,” the actor captioned a shirtless photo of himself at the time, to which the pop star responded, “Fine by me.”

The pair went on to announce their engagement in July.